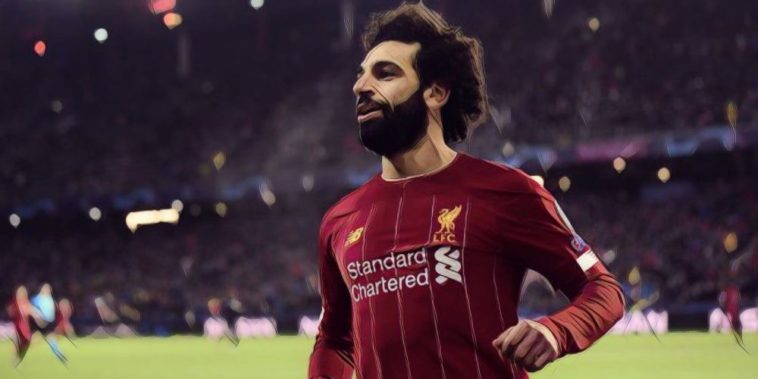 John Obi Mikel admits he could not have foreseen Mohamed Salah’s meteoric rise at Liverpool following his struggles at Chelsea.

Salah initially moved to English football with the west London side after impressing in Switzerland at Basel, but failed to make an impression with the Blues and made just a handful of league appearances before being loaned to Fiorentina.

The Egyptian eventually signed for Roma on a permanent basis where his performances attracted the attention of Liverpool, who signed Salah in a big-money deal almost three years ago.

The 27-year-old has since flourished into one of the best forwards in world football and has won two Premier League Golden Boots and the Champions League since moving to Merseyside, a rise to stardom which former Chelsea midfielder Mikel says has caught him by surprise.

“When Salah came to Chelsea, he was a young boy, but he had a nice personality and everyone loved him,” he told OnTime Sports.

“He was very disciplined, we were close friends, talking a lot and joking a lot, he was a good friend.”

“I believed in his development, but frankly I did not imagine that he would reach the quality that he has now.”