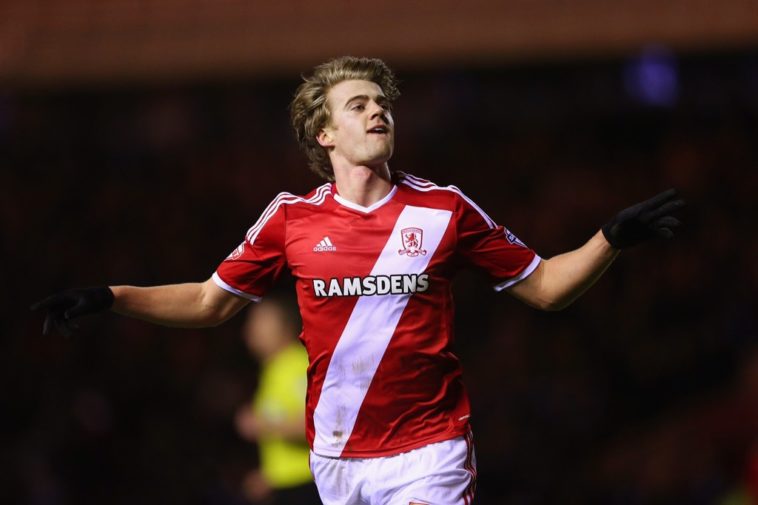 Patrick Bamford is expected to complete a £10million move from Chelsea to Middlesbrough this week, just days after the striker had a loan spell cut short at Burnley.

The striker was regarded as one of the hottest prospects to come through the Chelsea Academy in recent times, and had a highly successful spell with Middlesbrough back scoring 19 goals in 44 appearances for the club. Since then, he has had several less than successful loan spells with Premier League clubs, spending time Crystal Palace, Norwich and Burnley in the last 18 months, making just 19 Premier League appearances and without scoring a single goal.

However, Middlesbrough boss Aitor Karanka is ready to make a move to sign the striker who had so much success at the Riverside and has agreed a £10million deal with the League leaders to take Bamford back to Teesside.

The striker is apparently on his way to the North East to complete a medical and finalise personal terms before completing the transfer. It could also pave the way for Jordan Rhodes to leave the club after a less than successful time since his big money move from Blackburn.