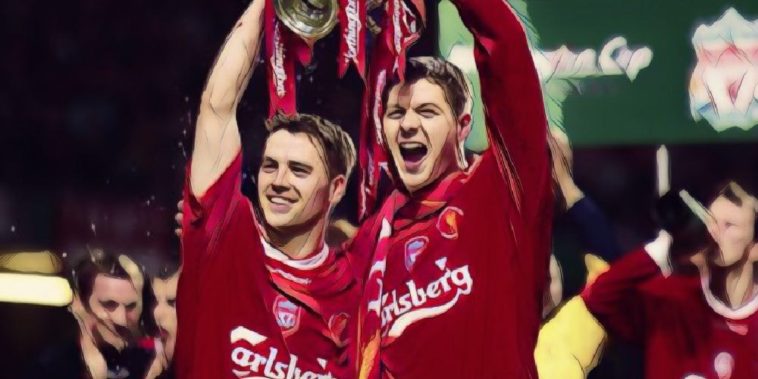 Michael Owen has claimed that Liverpool legend Steven Gerrard was forced out of the club in 2015.

It’s another day, and a fresh set of revelations from the former England striker, with the latest extract from his new autobiography claiming that Liverpool wanted Gerrard out of Anfield two years prior to his eventual departure to MLS side LA Galaxy.

Gerrard came through the youth academy at Liverpool and would spend 17 years as a first-team player, captaining the club to Champions League success in 2005.

Owen has questioned the club’s loyalty to their former captain and says that Gerrard had become ‘bigger than the club’, claiming the Liverpool hierarchy had wanted rid of the long-serving captain long before his move to Los Angeles four years ago.

“In Steven’s case, I severely doubt whether he really wanted to go and play in the States in 2015,” Owen wrote in his new autobiography Reboot.

“I’ve heard that the club wanted him out two years prior to when he actually left.

“I’m sure he would rather have wound his career down at Liverpool, playing increasingly fewer games until he reached a point where he could be integrated into the coaching staff.

“This only happened later in his case. But instead, because he’d become so symbolic and so powerful, I believe he was forced out in the short term. Steven was bigger than the club.”