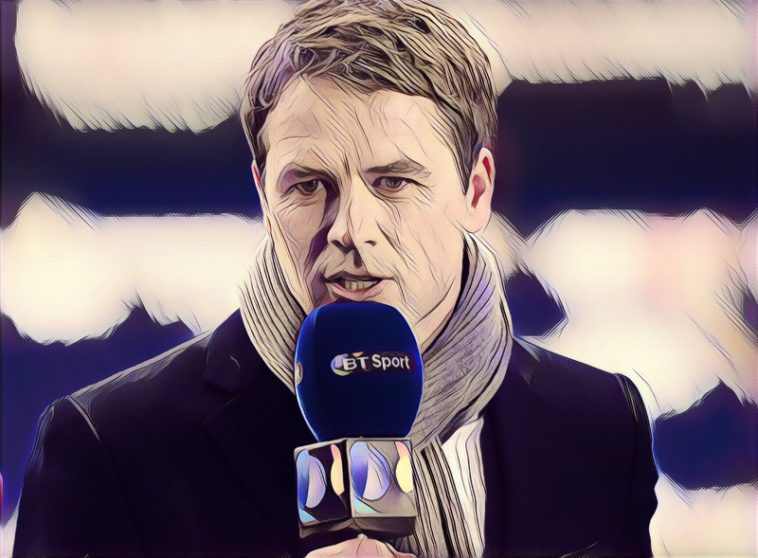 Having quickly developed a reputation in absolute contrast to that of his playing career, we look at some of Michael Owen’s most stupid quotes from behind the mic.

When Michael Owen burst on to the scene as a teenager, he was one of the most exciting player’s we had ever seen. With blistering pace and a killer instinct in front of goal, he scored goals for fun at Liverpool and scored one of England’s greatest ever goals in the World Cup against Argentina.

He is also responsible for one of the most famous and dramatic moments in the history of the Manchester Derby with his last minute winner back in 2009.

Despite all of these thrilling career moments, Owen himself has turned out to be remarkably dull in person, he famously just doesn’t like films and his monotonous commentary was enough to send listeners to sleep when he first got behind the mic.

The thing is though, if you managed to stay awake, there were some brilliant nuggets of commentary gold to be found and we’ve collected a few for your enjoyment. When we looked at some of Kevin Keegan’s best lines we discovered that he was the master at stating the absolute bloody obvious, but Owen’s not bad in this department either, maybe there’s some Liverpool/Newcastle connection going on.

“Footballers these days often have to use their feet.” – As opposed to back in your day Michael?

“Blackburn have got two strikers on and they’re both playing up front.” – Funny that.

“That would’ve been a goal had it gone inside the post.” – That’s how goals are usually scored isn’t it? Please, give us more of your football wisdom, tell us the secrets from inside the game that only an ex-pro like you could know!

“If there’s a bit of rain about, it makes the surface wet.” – Wait, water is wet? You’re blowing our minds here Michael, I think I need a sit down.

Despite his discovery that water is indeed wet, there are still some things about the world that confuse Michael…

“It’s hit the facial part of his head, there.” – Face, Michael, it’s called the face.

“It’s definitely hit Defoe’s hand as it’s gone in, but it’s not a handball for me.” – Seems pretty clear

We’ve all seen the “Well done, he’s 13” video of Owen scoring past a youth keeper and celebrating like he’s just scored in the Cup final, so we know that he doesn’t have a lot of time for the men between the sticks but he’s holding this player to some pretty high standards..

“What a shot! That’s completely unstoppable, but the keeper’s got to do better for me.” – How much better can a keeper do with an unstoppable shot?

And finally, we’re just going to leave this one here without comment…

“Anichebe is just pulling off Jones, which is what I would do if I was him.”

Who scored the most hat-tricks in Premier League history? | Colossus Blog

Who scored the most hat-tricks in Premier League history? - Slimsportwedden.nl

[…] article by Football Faithful was dedicated to some pearls of wisdom, including: “If there’s a bit of rain about, it […]