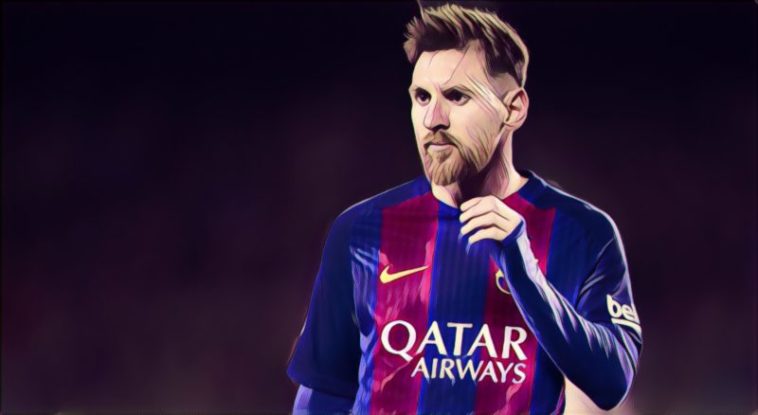 Barcelona superstar Lionel Messi has let the powers that be at the Nou Camp know that it is his preference for the club to sign Philippe Coutinho over Mesut Ozil, report the Daily Mail.

Barcelona’s captain has told his Manager Ernesto Valverde and club President Josep Bartomeu that he believes Liverpool’s Brazilian play-maker would fit in better with his sides style of play.

Messi who signed a new contract with the Catalan club until 2021 recently feels that Ozil is too inconsistent and at almost 30 is on the decline.

Another reason why Barcelona feel 25-year-old Coutinho may be the better option, is that many in Spain believe he is at his best in a deeper midfield role, and could eventually become the long-term successor to Andres Iniesta at the heart of Barca’s midfield.

Arsenal’s assist king Ozil is also demanding considerably higher wages then the Brazilian, and this may also be another stumbling block for any potential move.

Barcelona have plenty of cash to spend after the sale of Neymar for a world-record transfer fee of £198 this summer.

The La Liga side where heavily linked with Couthino all summer and had several bids in the £100 million range turned down by Liverpool.

Although a January transfer looks unlikely as the talented Brazilian has already played in the Champions League for the Reds, we can expect this particular transfer saga to rumble on into next summer.

However, as the past has so often proven, when either of Barcelona or their arch-rivals Real Madrid want a player, they normally get them in the end.