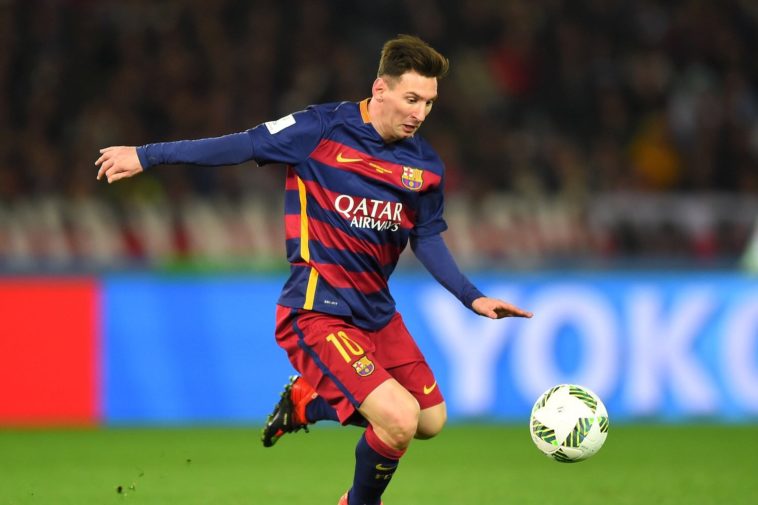 Lionel Messi is prepared to snub the advances of Manchester City and their riches according to the player.

In an interview with Coach Magazine, The Argentine said that he was happy to be at Barcelona and wanted to stay at the Nou Camp for as long as possible.

I have always said that Barcelona has given me everything and I am here for as long as they want me to be.

Yesterday we brought you the news that Manchester City were willing to smash the world transfer record to take Messi to the Etihad stadium, with a £100million move as well as a staggering wage offer of £800,000-a-week.

However, it seems that the playmaker and 5 time Balon d’Or winner is happy with his life in Spain.

He did however have words of support for his former Barcelona coach and now Manchester City manager Pep Guardiola.

It is a very competitive league, last season showed that, so it makes it very difficult to predict.

Of course Pep is a very successful coach, he will be adjusting to the league, but I am sure that he will be successful.

Guardiola is currently struggling to get to grips with the demands of the Premier League, with his Manchester City side languishing outside of the Champions League places in fifth position, following a 4-0 drubbing to the hands of Everton at the weekend.