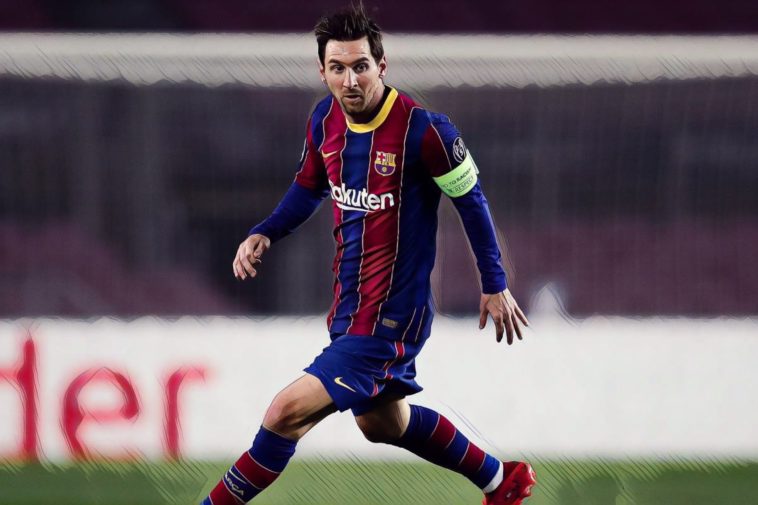 Lionel Messi will leave Barcelona and sign for Manchester City with a move to the Etihad ‘inevitable’, according to the club’s former midfielder Trevor Sinclair.

Messi informed Barcelona of his desire to leave during the summer following a turbulent recent period at the Camp Nou, only to remain with the Spanish side in a bid to avoid a legal dispute with the club where he has spent his entire career to date.

The six-time Ballon d’Or winner is in the final year of his contract in Catalonia and is free to negotiate a pre-contract agreement with foreign sides in January, with City amongst a select group of clubs capable of financing a deal for the Argentine superstar.

City were strongly linked with Messi during the summer, where he would reunite with former Barcelona boss Pep Guardiola at the Etihad, the duo having lifted two Champions League titles together during a hugely successful spell with the Catalans.

Guardiola this week ended speculation over his future by signing a new two-year deal with City and Sinclair believes that announcement has laid the foundation for Messi to make an ‘inevitable’ move to the Premier League.

“I can’t see it any other way,” Sinclair told TalkSport.

“He is too young to go back to Argentina, and I don’t think there is any other club where they have the right manager in place where Messi would go in and feel comfortable under that manager.

“I feel it is inevitable it is going to happen… and I can’t wait for it to happen!”