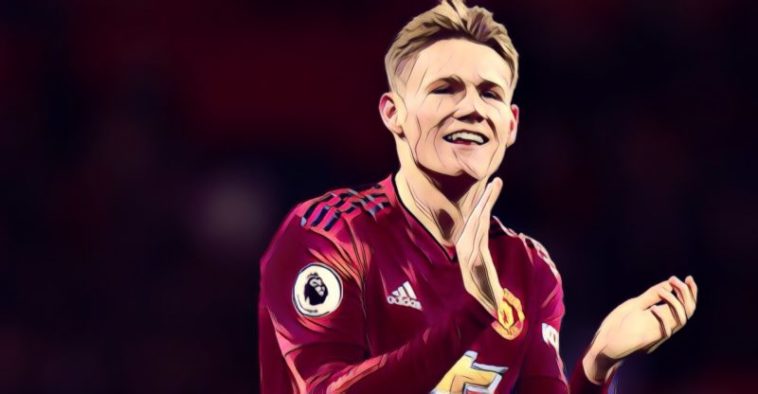 Manchester United’s Scott McTominay says he is not concerned by potential midfield arrivals at Old Trafford this summer.

United boss Ole Gunnar Solskjaer is believed to be keen to add to his midfield options this summer, with Bruno Fernandes, Sean Longstaff and Sergej Milinkovic-Savic all having been linked with moves to the club, following the departures of Ander Herrera and Marouane Fellaini this year.

Scotland international McTominay says he is not worried by the potential arrival of signings in his position, with the 22-year-old backing himself to become a regular for Manchester United next season.

“Regardless of what other signings come in or who plays where, you have to back yourself to be a Manchester United player,” he said. “That’s one thing I’ve done over the last two years, I’ve always backed myself,” McTominay told the Mirror.

“I’ve tried to train hard and I’ve always wanted to do extra things to try and give me that one per cent ­difference.

“When it comes to crucial times in big games like­ Barcelona or PSG in the Champions League, it’s important you’re ready for them.

“I’m ready to be a regular starter. That was my goal two years ago and last year, it has always been my goal.”

McTominay made 16 Premier League appearances for United last season, scoring two goals, and became a regular in Solskjaer’s side towards the end of the campaign.

The midfielder is hoping to build on his breakthrough next season, with the academy graduate saying he is ready to grasp his opportunity.

“An opportunity is there and you have to take it with both hands.

“Last year I had some decent performances. It’s important I carry on from that.”