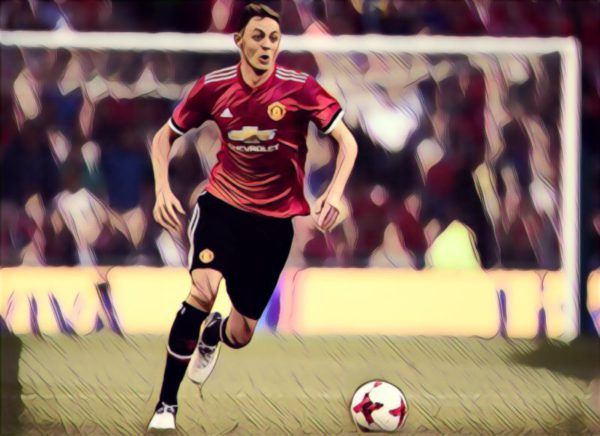 Manchester United midfielder Nemanja Matic believes his club need signed more experienced players this summer if they are to rid themselves of the inconsistencies that has plagued them during this campaign.

The Serbia international knows exactly what it takes to win the Premier League, having won two titles during his time with Chelsea, and his comments seem to be in line with his manager Jose Mourinho’s complaints about his squad not having a strong enough mentality.

“I think we need some players with some experience to bring some more qualities to our team,” Matic said after his sides FA Cup final loss to Chelsea.

“After that, we can fight for the title and the Champions League also. I think that we have improved. As you know, United last year were sixth. The year before that, fifth.

“So we improve, we are second. The only team who is better than us this year is Man City. Obviously, they play amazing football. But we are second and we are in the Champions League next year which is the most important thing.

“As you saw in the game (FA Cup final), we tried to play – we played good football – but Chelsea have some players that can punish every mistake like Hazard did so we have to accept to see where we can improve and next year to try and win some trophies.”

Matic has been one of the success stories of an otherwise difficult season for United, although the 29-year-old has looked exasperated with some of his younger team-mates at times and it seems his manager will attempt to sign more tried and tested players during the next transfer window in an attempt to instil a more consistent winning mentality into his squad.

One player who has been linked is his former Chelsea teammate, Willian.