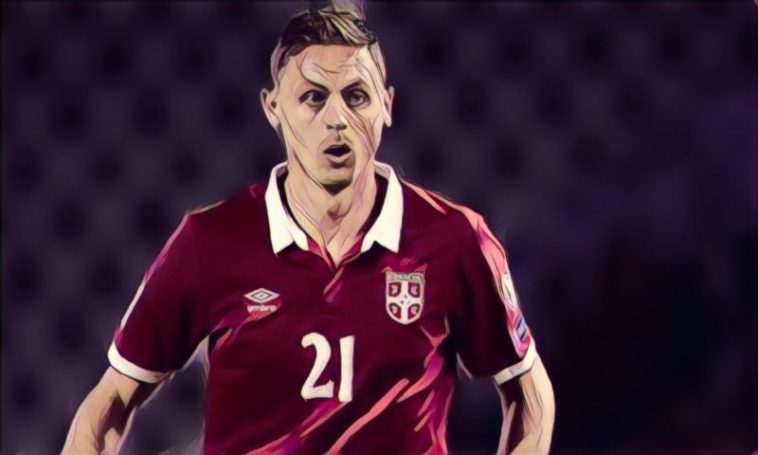 Manchester United midfielder Nemanja Matic has admitted that he did his best to anger his club boss Jose Mourinho at this summer’s World Cup in Russia.

Mourinho had joked before the tournament that he hoped that Switzerland would finish second in Group E behind Brazil, so Matic would enjoy a long holiday before the start of the upcoming Premier League season.

Serbia got their World Cup off to a excellent start by beating Costa Rica in their opening game, but defeats to Switzerland and Brazil saw the Balkan side eliminated at the first hurdle.

“I saw that Mourinho said that he wanted me to go home early,” Matic said.

“I tried to make him angry! I tried to get Serbia to the [knockout] stages, but unfortunately we are out of the World Cup.

“Of course, he wants his players to be fresh for a good pre-season because, as you know, English football is very hard. We have a long championship, we have the Champions League, we have two cup competitions so I understand it, but I gave everything to get us through the group stage.”