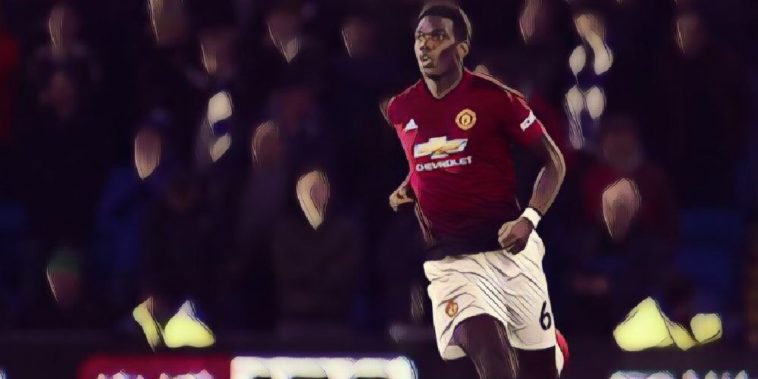 Nemanja Matic has said that Paul Pogba can do even more, despite his recent return to form for Manchester United.

The French midfielder has been a polarising figure during his time at Old Trafford, with his form being best described as inconsistent.

His relationship with Jose Mourinho was known to be seriously strained, culminating in the £89 million man being dropped for the final few Premier League games of the Portuguese’s reign at Old Trafford.

With Ole Gunnar Solskaer being installed as the Manchester United caretaker manager, Pogba is back in the United fold, and back in form, bagging two assists against Cardiff and scoring two against Huddersfield, earning him the MOTM award on each occasion.

However, his midfield partner Nemanja Matic has urged Pogba to maintain his standards and has even said that the 25-year-old can do even more.

“He’s very important for us,” Matic is quoted as saying in the Guardian. “When he plays at his best, he can make the difference in every game.

“He played very well [against Huddersfield], but he can do even more. It was very important for him to score some goals. His confidence for the next game is going to be bigger and he needs to know that he still can improve.

“He needs to know he’s very important for this team. His quality can make the difference and I hope he will continue like this.”

“I know that he can play well,”

“It doesn’t matter if it’s with me, Ander Herrera, Fred in the middle or Marouane Fellaini.

“If we give our best then his quality or my quality or Marcus Rashford’s, Jesse Lingard’s quality can make the difference. If we’re not giving everything we can, then one player cannot change anything.”