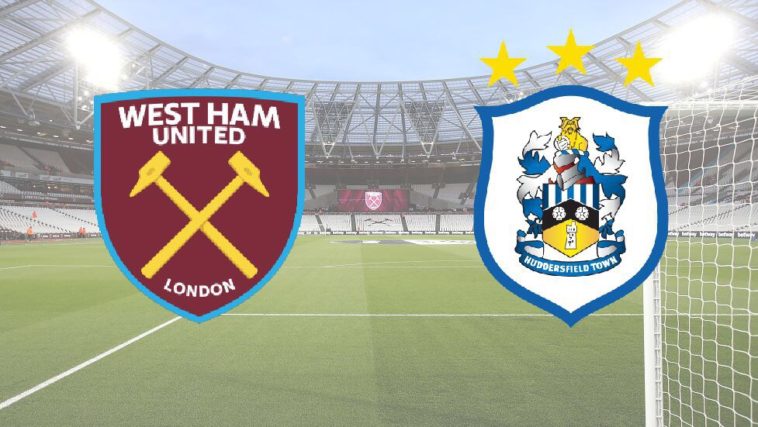 The London Stadium has now been reconverted back into football mode, after staging the World Athletics championships. The Hammers have had to wait a while to play their first game on home soil and the fans have been eagerly anticipating this fixture.

West Ham have had to play their opening three Premier League games away from home. All have been lost and the team currently sit bottom of the league.

This is a great opportunity for the Hammers to get some points and move up the table. However, Manager Slaven Bilic is coming under increasing pressure and rumours are circulating about his job security and so this could be a must-win game for the home side.

Huddersfield have started their first Premier League campaign very successfully and they go into the weekend in third place.

David Wagner’s team have won two and drawn one of their opening games and have yet to concede a goal. If the Terriers can keep up this form their fans may start believing their team can come close to emulating the three consecutive league titles won in the 1920s!

The good news for West Ham is that Andy Carroll is likely to return to the match day squad for the first time this season. He may even start the match, if Andre Ayew does not recover from an injury he sustained playing for Ghana.

Winston Reid should also return from injury, but Marko Arnautovic misses the game as he serves the third and final game of his suspension, having been sent off against Southampton.

Huddersfield Town have Martin Cranie, Jonathan Hogg and Jon Gorenc Stankovic all out with injuries. However, Rajiv van La Parra has recovered from a minor knock but Collin Quaner is still a doubt.

Although the away side has started the season impressively, I expect West Ham to claim their first points of the season. The last two meetings between these clubs at West Ham, a League Cup fixture in 1997 and a First Division game in 1972, both finished 3-0 to the Hammers. Something similar on Monday night is likely, and would be much welcomed by the hosts.