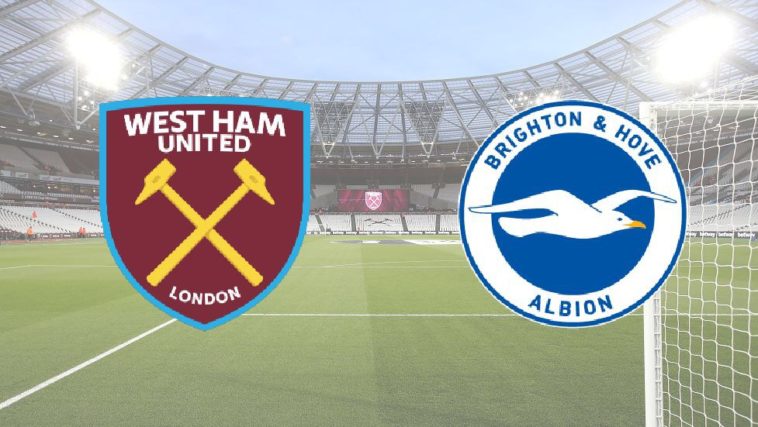 After eight games, each team sits on just eight points making this a potential relegation battle, with both teams only two points clear of the drop zone. Things are very tight towards the bottom half of the Premier League and a win for either side would lift them up to the dizzy heights of tenth.

After a poor start to the season, mainly due to having to play three opening league games away from home, the Hammers form has been improving. They have won two and only lost once this season at the London Stadium.

Last time out, West Ham drew 1-1 at Burnley and if they had kept eleven players on the pitch for the duration of the game they may well have won. Andy Carroll’s first half dismissal at Turf Moor means he misses this game due to suspension.

Brighton have only picked up one point away from home this season, while at the Amex Stadium they have managed to win twice. Last week, only a late Wayne Rooney penalty prevented the Seagulls registering a third successive home victory.

The Hammers could be facing something of a striker problem, with Carroll suspended and Diafra Sakho again injured with a reoccurring back problem. Manager Slaven Bilic will be sweating on recent signing Javier Hernandez’s fitness. The Mexican forward reportedly suffered a slight injury during training this week, although the club are confident he will be available.

Elsewhere West Ham have an almost injury free squad, with only Welsh international James Collins still on the treatment table.

Having to go off early in last week’s match with Everton, Brighton are hopeful that defender Shane Duffy will be available.

Midfielder Beram Kayal and former Hammers striker Sam Baldock both recently returned to action, but are unlikely to play. Veteran midfielder Steve Sidwell is also out, along with suspended Tomer Hemed.

No wins away from home this season and it is hard to see that changing at the London Stadium for Brighton. West Ham beat the Seagulls 6-0 the last time they met in 2012. I don’t think there will be that many goals, but a 2-0 home win is my prediction.