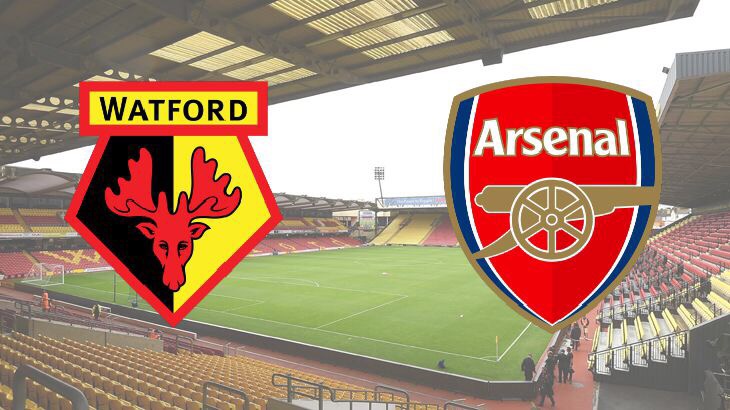 The Premier League returns after the latest international break and Arsenal travel to Vicarage Road to face Watford.

The teams are just one point apart in the table. After seven games Arsenal are 5th (W4, D2, L1) and Watford are 8th (W3, D3, L1). Watford have made an impressive start to the season under new manager Marco Silva. Their only defeat so far this season came against a Manchester City side who are undefeated and top of the league.

Arsenal are unbeaten and have not conceded a goal since the 4-0 defeat by Liverpool before the last international break.

Watford forward Isaac Success has been ruled out for up to eight weeks with a knee injury. Sebastian Prodl is a doubt with a thigh problem and Younes Kaboul remains sidelined with a hamstring injury. The fitness of on-loan winger Andre Carrillo will be assessed for Saturday’s game.

Arsenal have serious defensive concerns ahead of this match with Shkodran Mustafi out for four to six weeks with a thigh strain suffered over the international break. Laurent Koscielny who has a long-term Achilles problem and Sead Kolasinac who has a minor hip problem will be given late fitness tests.

Danny Welbeck and Mesut Ozil are available again after overcoming groin and knee injuries respectively. Arsene Wenger will decide whether Alexis Sanchez is physically and mentally prepared for the trip to Watford. He only came back to London on Thursday after missing out on World Cup qualification with Chile, and may be left out of Wenger’s squad.

This won’t be an easy game for Arsenal but I think they can maintain their recent form and win 2-1 against Watford.