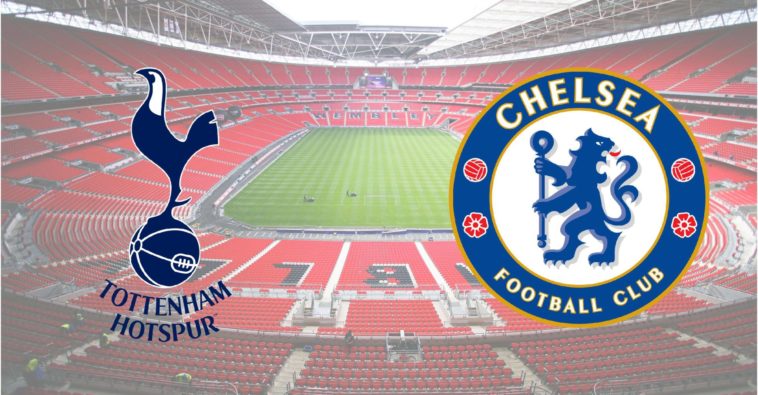 The two London clubs finished in the top-two last year, and the race was neck and neck until matchweek 36. This fixture will be more competitive than ever as the Spurs try to get revenge over their West London rivals.

Tottenham will be playing their home games at Wembley Stadium while their new stadium is being built. Chelsea hope to sabotage the party for the first game in the new home.

As guests to any housewarming party, the Blues did not come empty handed. Chelsea brought two gifts of red cards to Gary Cahill and Cesc Fàbregas from the Burnley match, leaving the midfield and defence thin for Tottenham to capitalize on. Chelsea face an uphill battle and will be lucky to snatch a point from the Spurs.

Both clubs were quiet in bringing in players from the transfer market compared to the rest of the top Premier League clubs. Tottenham sold Kyle Walker to Manchester City for £45million, but have yet to use the new funds. That fact is probably about to change as the Spurs have agreed to a transfer for Davinson Sanchez of Ajax, pending medical and work permit. They are also rumoured to have verbally agreed to a five-year deal with Estudiantes defender Juan Foyth.

Chelsea have made a bit of noise during the transfer window, but they were more like whimpers rather than the road of the Stamford lion. Chelsea have sold Nathan Aké, Nathaniel Chalobah, Dominic Solanke, and Nemanja Matic, and have brought in Antonio Rüdiger, Tiémoué Bakayoko, and Álvaro Morata. Each incoming player is replacing one who is leaving–in Morata’s case, Diego Costa is as good as gone from Chelsea. None of the players scream world-class superstar or difference maker like target Alex Sandro who is likely to stay at Juventus.

Danny Rose, Kieran Trippier, Georges-Kévin N’Koudou, and Erik Lamela should remain out for the game, but Victor Wanyama and Heung-Min Son are healthy and ready to start. Both players featured as substitutes in the win against Newcastle.

Victor Moses will be returning from suspension, but Cahill and Fàbregas will sit this one out as punishments for their red cards. Eden Hazard remains out as he recovers from a fractured ankle. Bakayoko is also recovering from an injury, but he is available for selection, and Antonio Conte may pick him to be in the midfield since there’s hardly anyone left that can play in the middle of the pitch. Pedro is doubtful to play with an ankle injury not recovering well.

Yes, I believe David Luiz will start in the midfield. I don’t think Antonio Conte will risk starting Bakayoko when he only started training this week.

Tottenham look like the stronger team on paper. I predict the score to be 2-0 Spurs, just like the exact same fixture from last season.