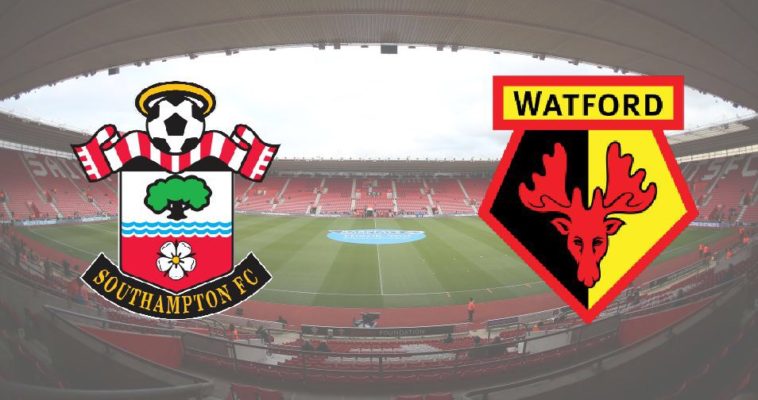 Southampton welcome Watford to the St. Mary’s Stadium tomorrow afternoon as both sides go in search of their second wins of the season so far.

Marco Silva will take to the away dugout on the South Coast, after being heavily linked with the Southampton job at the back end of last season when in charge of Hull City.

After a seven-goal thriller last time these two sides met in March, the game has a lot to live up to. Southampton won the game 4-3 thanks to goals from Dusan Tadic and Manolo Gabbiadini along with a Nathan Redmond brace. With two new managers now in charge at both clubs and the game being so early in the season, it is hard to see a repeat of March’s score line. Both sides are still unbeaten with two draws and a win, locked level on five points a-piece.

Southampton have managed to ward off interest from Liverpool for centre-back Virgil van Dijk despite the Dutchman submitting a transfer request over the summer. Mauricio Pellegrino has further bolstered his defence with the signings of Wesley Hoedt from Lazio and Jan Bedarek from Lech Poznan. Saints also secured the coup of Mario Lemina from Juventus, who came on as a substitute in last season’s UEFA Champions League final in Cardiff. Lemina has impressed in his first two games in the Premier League. The only major out for Southampton was Jay Rodriguez, who departed for West Brom.

Watford have also strengthened. Silva signed as many as 12 players over the summer, including securing the services of Andre Gray from Burnley for £18 million. Further Englishmen Will Hughes and Nathaniel Chalobah along with the permanent signing of Tom Cleverley show that Silva is attempting to restore some English identity to Watford, who have a multitude of nationalities in the squad – 19 in total. The latest country to represent the Hornets being Mali, following the deadline day signing of central defender Molla Vague – on a season long loan from Udinese. Last year’s loanees M’Baye Niang and Juan Camilo Zuniga have headed back to Italy.

Van Dijk is not expected to be fit due to a lack of match fitness, meaning that fellow Dutch defender Hoedt could be in line to make his Southampton debut. Aside of van Dijk, Pellegrino has no injury concerns.

For Watford, Uruguayan defender Miguel Britos is unavailable due to suspension following a red card he picked up against Brighton and Hove Albion before the international break while Craig Cathcart and Sebastian Prodl are expected to miss out through injury. Sebastian Prodl faces a late fitness test after he limped off in Austria’s World Cup qualifier against Wales last week. Younes Kaboul and Daryl Janmaat could return.

It will be a fascinating match-up as both teams will be hard to beat, therefore I expect a tight game. But with home advantage, I predict that Saints might just edge it, winning 2-1.