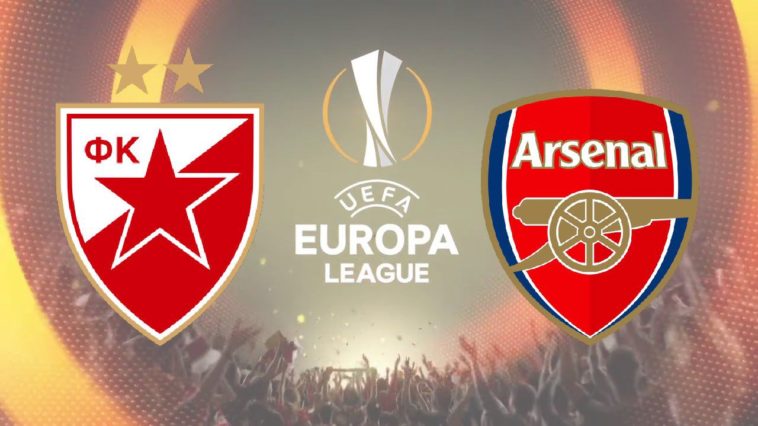 Arsenal face Red Star Belgrade in the Europa League in an evening kickoff on Thursday as the Gunners look to respond to Saturday’s disappointing defeat against Watford.

Arsenal are tipped to be one of the favourites to win the Europa League this season. Arsenal are at the top of their Europa League group after winning their first two games quite comfortably. The Gunners were predicted to be the most likely team to go the Europa League knockout phase and have performed accordingly. However, there are a lot of teams like Atletico Madrid, Borussia Dortmund, Napoli and Sevilla who are likely to drop from the Champions League Group Stage into the Europa League. So, Arsenal will definitely have some serious competitors to lift the trophy.

Arsenal midfielder Jack Wilshere responded to Watford’s Troy Deeney’s comments on Arsenal after the defeat against Watford on Saturday.
Wilshere, who is set to start against Red Star, said,

“As a player if your attitude is questioned, it’s horrible. I don’t think the comments were justified. All we can do is perform.”

“I look around this team and you can’t question our character. People try and put us down, they always have”

Arsenal look forward to the return of Mathieu Debuchy, who last started for Arsenal 11 months ago. The full back has had severe injury problems since his move to the Emirates from Newcastle.
David Ospina has not traveled with the team, meaning Petr Cech could start for Arsenal in goal.

Arsene Wenger’s side will look to get the maximum from this fixture to get back high on confidence as they face Everton in three days time.  I think it will be a 3-1 win for Arsenal.