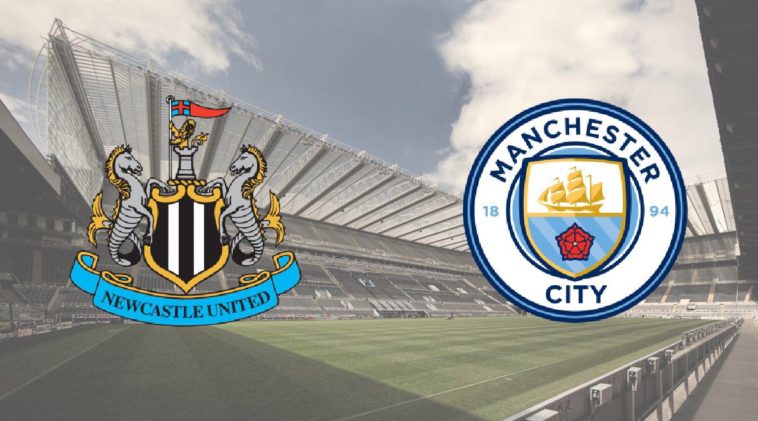 Newcastle have won just one of their last ten games whilst Man City are looking to extend their record breaking start to the season, with 17 wins on the bounce.

Newcastle have ended their winless run but face one of the top teams in Europe. The win came against West Ham in scintillating fashion, winning 3-2 away from home. This saw two fringe players for Newcastle come good, Henri Saivet and Mo Diame. But Newcastle can’t gift Man City a first goal like they did at West Ham.

The Citizens come into this game unbeaten in the Premier League with the longest run of back to back wins, 17 wins. They look unstoppable on the pitch and already have one hand on the Premier League Title. They beat Bournemouth 4-0 last time out, a team similar to Newcastle.

For Newcastle, Mikel Merino and Isaac Hayden are suffering with knocks but could feature on Wednesday.

Man City Wonderkid Phil Foden is out for the foreseeable future with an ankle injury, joining long-term absentee Benjamin Mendy who has an ACL injury, on the sidelines.

I can see Man City running away with this one. They are far superior in every single department, and the game is less of a case of can Man City continue their run, but how many will they score. I expect City to beat Newcastle 3-0.