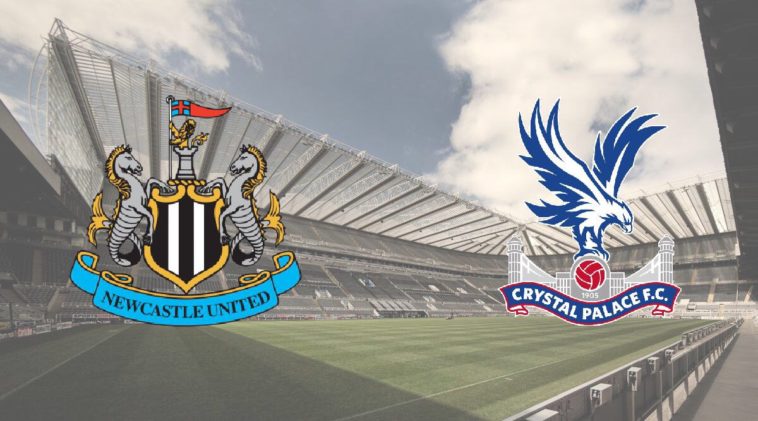 Crystal Palace will be looking to build upon their impressive win against Chelsea at St James’ Park on Saturday when they play Newcastle.

However, Newcastle – without a win in their last three, will be looking to maintain the level of performance which earned them points against Liverpool and Southampton.

The return of some old friends:

Two key figures for Crystal Palace are ex- Newcastle players – Yohan Cabaye and Andros Townsend, both of whom were vital in Palace’s first win of the season against Chelsea. However, both have struggled this season away from home as Palace have failed to score away from Selhurst Park this season and conceded 11 goals in the process. The question on my mind before this game is can, Hodgson motivate his team for a repeat performance against newly promoted Newcastle or will they only turn up in the big games?

Too many mistakes or just unlucky?

When you look at the goals Newcastle have conceded this season, they’ve either been wonder-strikes or defensive errors. Against Spurs they had matched them until Jonjo Shelvey’s red card. Huddersfield, Stoke and Liverpool took wonder-strikes to break them down while against Southampton and Brighton, they conceded through defensive errors. Benitez likes his team to sit back and allow the opposition to try and break them down. However, it often takes a very creative player to do so. If Newcastle can avoid making simple mistakes then they could well be a prolific defence in the league this season.

Since their first meeting in the Premier League, Palace have only managed to defeat Newcastle on two occasions. A 2-1 victory at St James’ Park in 1998 and a crushing 5-1 win at Selhurst in 2015. There have been three draws between the sides and Newcastle have come out the victors 12 times with the most common results being 1-0 and 2-0 in Newcastle’s favour which have both happened three times.

However, one headache Hodgson may have is whether to bring back Wayne Hennessey after Julian Speroni put in a good performance against Chelsea.

Newcastle are without Paul Dummett due to a long-term injury but expect to see Mikel Merino and Ciaran Clark return to the starting line-up after being rested last week.

I can’t see Crystal Palace reaching the levels they did against Chelsea. Also, Newcastle will feel they need to win here.