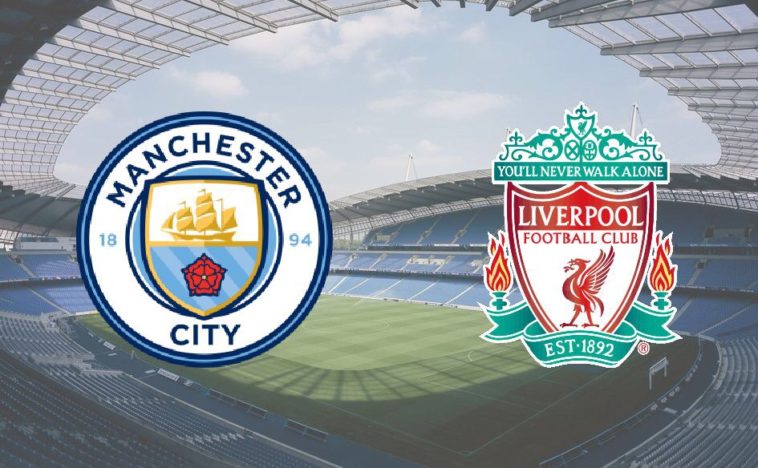 Manchester City and Liverpool get the Premier League back under way following the international break in an absolute blockbuster encounter.

Both teams go into this one unbeaten in the Premier League so far, both winning two and drawing another.

Manchester City won their last game with a late and dramatic winner against Bournemouth at the Vitality Stadium courtesy of Raheem Sterling, who was subsequently sent off for his celebrations.

Liverpool also come into this one on good form. Their opening day draw with Watford was followed up with a win against Crystal Palace, and then by the emphatic and embarrassing defeat of Arsenal at Anfield two weeks ago. Since then, they have added the £35m signing of Alex Oxlade-Chamberlain to their ranks, as well as kept hold of the services of Philippe Coutinho.

Following his red card against Bournemouth, Raheem Sterling is unavailable to face his former side. Vincent Kompany is also out after picking up a knock on international duty.

Meanwhile for Liverpool, Alex Oxlade Chamberlain is expected to be thrown straight into the starting line up to make his debut. Meanwhile, wantaway midfielder Philippe Coutinho is not involved in the squad, despite him jetting back from Brazil earlier this week alongside a number of the Liverpool and Man City stars.

Sadio Mane is the obvious danger man for the visitors, as part of Liverpool’s three pronged attack alongside Roberto Firmino and Mo Salah.

As for the hosts, a potential midfield three of David Silva, Fernandinho and Kevin de Bruyne could have the edge over their counterparts from Merseyside.

It’s a tough one to call between two of the leagues top sides. With both sides often displaying a pure inability to defend, there surely has to be goals. However I just think that the visitors will snatch it, with a scoreline of 3-2.