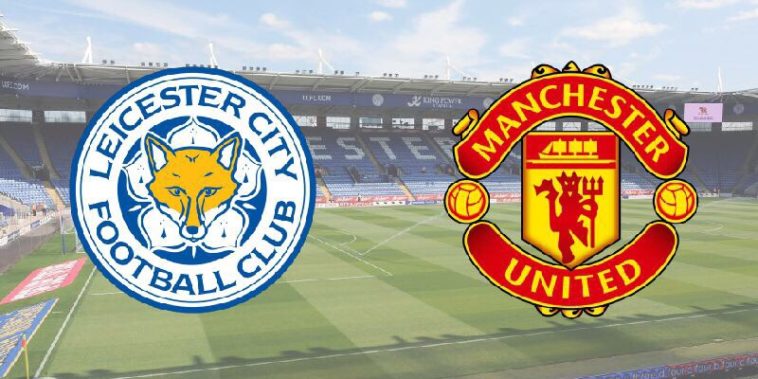 Both sides come into this on the back of a defeat in the Carabao Cup in midweek, with Leicester having been beaten by Man City while United were dumped out by Bristol City.

Manchester beat a very disappointing Leicester 4-0 in the reverse fixture back in August. Since then United have continued to get results but have slipped 11 points behind Manchester City.

As for Leicester, they sacked manager Craig Shakespeare after a disappointing campaign, and have seen a dramatic improvement under former Southampton boss, Claude Puel, who has lifted the Foxes into eight in the League.

Wilfred Ndidi returns from a one match suspension, while Robert Huth and Matty James remain sidelined through injury.

Manchester United have no new injury concerns, and are still without Eric Bailly and Michael Carrick. It will be a heavily changed side from the team that were beaten by Bristol City on Wednesday. Antonio Valencia is a doubt.

A high scoring game could be on the cards, although Jose Mourinho will be cautious of the counter attack. 2-2