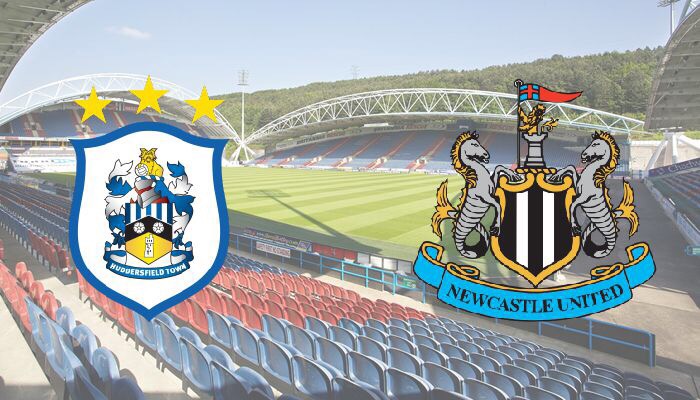 With an exciting opening weekend behind us Huddersfield Town take on Newcastle United, the first game between two promoted clubs.

Last season, the teams faced of in the Championship. Huddersfield beat Newcastle 2-1 at St James Park during Newcastle’s slow start to the season. Newcastle then beat Huddersfield at the venue for tomorrows game, The John Smith’s Stadium, 3-1.

After the opening weekend, Huddersfield sit second in the table after beating Crystal Palace 3-0. They looked good in this game against a Palace back line in turmoil. Newcastle suffered an opening day defeat to Tottenham, losing 2-0. The game was close until Shelvey stamped on Dele. Although the teams suffered different fates on the opening day, this could partially be put down to the quality of the opposition.

Huddersfield have no new injuries or suspensions. They only have there injured players but non of these featured in the clubs first ever Premier League game.

Newcastle face two new injuries picked up during the game against Tottenham. Dummett is out with a hamstring injury and new signing Lejeune is out after a bad tackle from Harry Kane. This pair will be ‘out for weeks’ according to a statement from the club. Also, Jonjo Shelvey has a suspension. This will test the depth of the squad available to Rafa Benitez.

I think that Newcastle will be victorious as Huddersfield will not have the quality to break down Benitez’s defensive structure. I am predicting a 3-1 win for the Magpies.