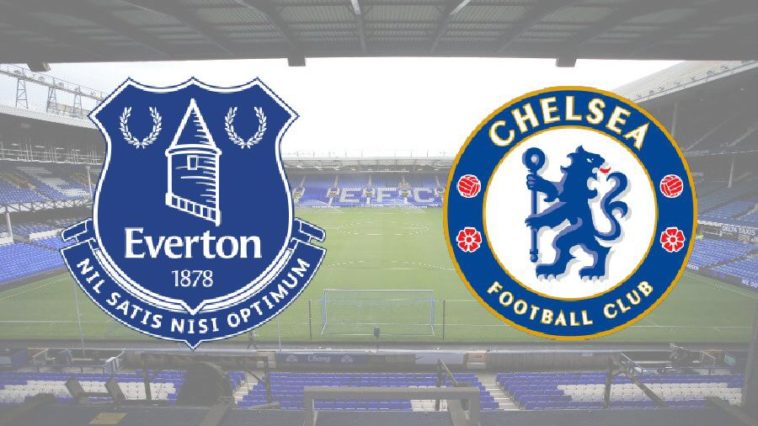 A test of two of the most in form teams in the league as Chelsea travel to Goodison Park in their last fixture’s before Christmas.

Both sides come into the game in pretty form, with Everton actually sitting second in the form table behind the seemingly unstoppable Manchester City, only dropping two points in their last five games, which was of course the 1-1 draw at Anfield.

As for Chelsea, they have only dropped three points in the same period with their 1-0 defeat to West Ham the only blot on their record.

Everton should be a little fresher than their opponents who played on Tuesday in the Carabao Cup, grabbing a late winner against Bournemouth, although Antonio Conte did make eight changes for that game.

Everton are still without Seamus Coleman and Leighton Baines, but have been boosted by the return of Yannick Bolasie after a year out of action with a knee injury.

Chelsea are without Alvaro Morata who is suspended, after he picked up his fifth yellow card of the season in the Carabao Cup win over Bournemouth for ‘excessive celebrations’. Otherwise, it’s a pretty full strength squad for the Blues with only David Luiz and Charly Musonda missing.

A low scoring game with Everton being tough to break down. 1-1