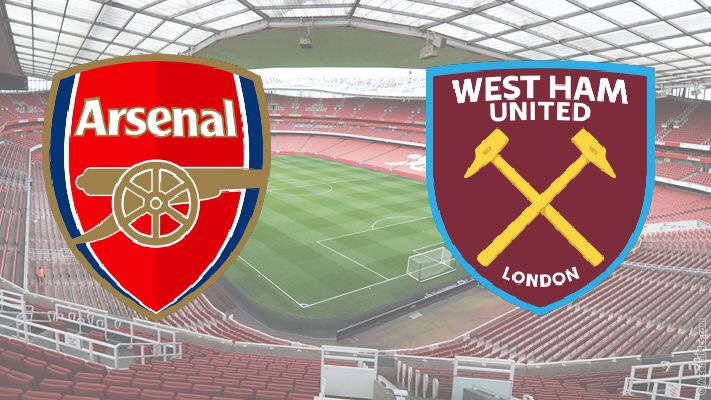 Arsenal face West Ham for the second time in seven days as the Gunners host them at The Emirates Stadium in the Carabao Cup. The winner will get into the Semifinal of the EFL Cup, the only domestic competition Arsene Wenger has failed to win since his arrival at Arsenal.

West Ham are in very good form coming into this after defeating Chelsea, getting a draw against Arsenal and getting the maximum points against Stoke last week. David Moyes’ men will look to continue this good run of games and book a place in the Semifinal.

Arsenal, not in the best of form at the moment, are still very good at home. The Gunners have only lost one game playing at home this season, against Manchester United. Arsenal won their last game against Newcastle at the weekend and will be confident going into another home fixture.

Arsenal are expected to make a number of changes to the team that played Newcastle on Saturday. The likes of Mathieu Debuchy, David Ospina, Mohamed Elneny, Francis Coquelin, Theo Walcott and Olivier Giroud will all be expected to start for the Gunners.

For West Ham, Joe Hart will definitely start in goal as confirmed by manager David Moyes. Andy Carroll, who has a good scoring record against Arsenal will also be looking to start this game.
Winston Reid will be available for selection following a game suspension he faced.

The Carabao Cup is definitely not one of Wenger’s top priorities, as seen in the last decade or so. But the side that Arsenal have fielded this season for the competition, has the quality and the Gunners might just edge it to get past West Ham on the night. I think it will be 1-0 victory for Arsenal.

Check out our preview for all of this week’s Carabao Cup fixtures including latest betting odds.