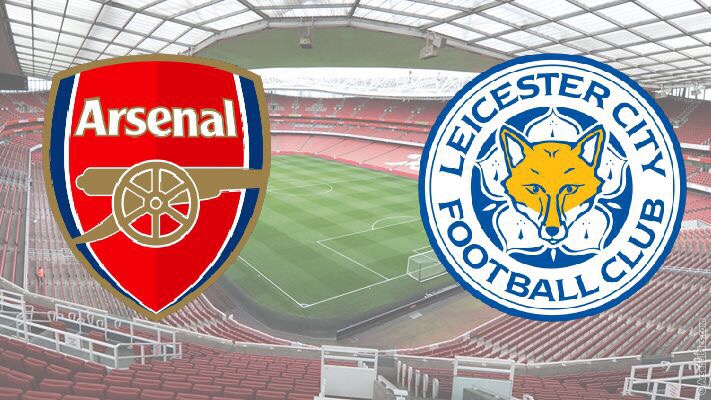 The long wait is finally over as the 2017-18 Premier League Season begins on Friday as Arsenal play the 2015-16 Premier League Champions Leicester City.

Arsenal will be looking to bounce back after an embarassing season last term missing out on their Champions League spot after finishing fifth. While for Leicester, who got dethroned to finishing 12th last season, this season is about regaining that lost pride.

The first game of the season has not been something Arsenal have been able to take advantage of in recent years.  The Gunners have won just one of their last seven season openers. These points dropped have turned out to be really disappointing later on in the season for Arsenal. Especially last season, where the dropped three points could have earned them a Champions League spot. Leicester will be well aware of this fact and will definitely try to take advantage of this.

Alexis Sanchez will miss the first two games of the season after suffering an abdominal strain, manager Arsene Wenger revealed. The Gunners might also miss Mesut Özil and Aaron Ramsey, both of them still recovering from minor injuries. Also missing is Laurent Koscielny, who is suspended for the first two games.

While for Leicester, it will interesting to see their midfield with both Danny Drinkwater and Vicente Iborra being unavailable. Mahrez, who is expected to leave this summer, will feature as long as he is at the club, said Leicester manager Craig Shakespeare. Robert Huth has not yet recovered and will miss the opening game of the season.

All eyes in the Leicester camp, will be on Kelechi Iheanacho, who recently arrived from Manchester City for £25 million. The youngster will partner Jamie Vardy, both playing ahead of playmaker Riyad Mahrez. Leicester have also signed Harry Maguire from relegated Hull, and will start the game for The Foxes.

Arsenal’s record signing Alexandre Lacazette will be looking to open his account with a goal on his Premier League debut. Also starting for Arsenal, will be Sead Kolasinac, who arrived from Schalke on  a free transfer in the summer.

Even though Arsenal are hit with injuries, Arsenal will be high on confidence after defeating Chelsea to clinch the Community Shield. I’m expecting them to do the same, winning 3-1 against The Foxes on home soil.