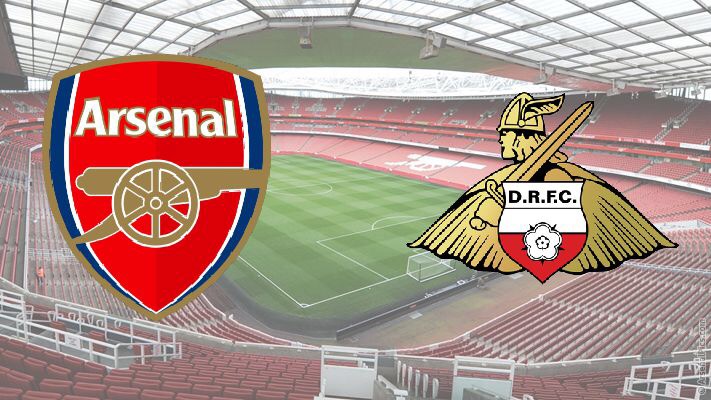 Arsenal entertain League One side Doncaster Rovers in their Carabao Cup third round tie at The Emirates Stadium on Wednesday.

Arsenal haven’t lost to a lower league opposition at home in the League Cup since November 1983. Arsenal have only been defeated once in the third round in the last 14 seasons.

Doncaster on the other hand, have only won once in their last 19 away games against teams from a higher tier of English Football pyramid. Doncaster have had a tough start to their latest campaign, and sit 19th in the League One table. They have only won one of their first eight games this season.

Arsenal will be resting a lot of first team players for the game, as expected. Manager Arsene Wenger confirmed that it will be a similar team to the one that faces Cologne last week. Wenger also confirmed that Calum Chambers and Jack Wilshere will be featuring in this game. Mesut Özil and Francis Coquelin are out for Arsenal, and so is Danny Welbeck, who suffered a groin injury against Chelsea on Sunday.

Doncaster’s Tommy Rowe is fit to face Arsenal after picking up a calf injury at the weekend, while Jordan Houghton is also fit again.

I’m expecting an easy game for Arsenal at home against lower league opposition. I go for an Arsenal win.