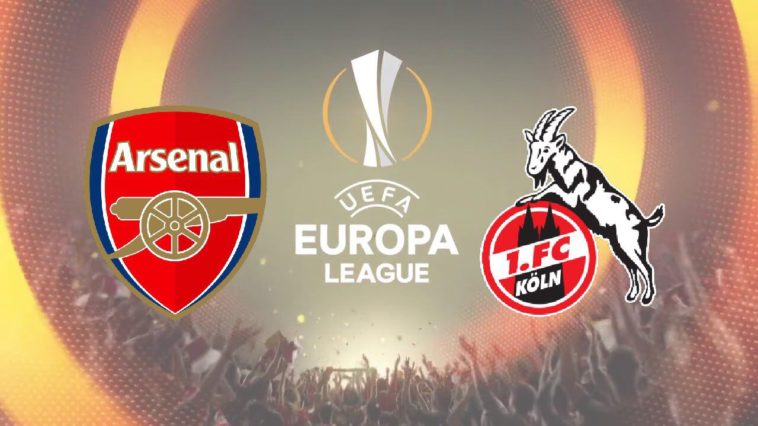 Arsenal are set to begin their Europa League campaign after failing to qualify for the Champions League for the first time since 1997/98. The Gunners face German side Cologne in their opening fixture on Thursday.

Road back to Champions League

For the first time since Arsene Wenger took over as Arsenal manager, Arsenal have failed to qualify for the Champions League. And this season as well, there are a lot of teams that will fight for the top four spot. So just like Manchester United last season, Arsenal could qualify for the Champions League by winning the Europa League. This could  be a comparatively easier route for Arsenal to compete with Europe’s elites next season. So Arsenal for sure, should take this competition seriously.

Arsenal will be resting quite a lot of players for this fixture as they have a big game coming up against Chelsea on Sunday. Aaron Ramsey, Mesut Ozil, Alexandre Lacazette, Laurent Koscielny, Granit Xhaka, Petr Cech and Danny Welbeck all missed the training session ahead of the game. Which means that they will not be featuring in the match. Jack Wilshere is set to make his first start for Arsenal in 13 months. Alexis Sanchez is also expected to start for Arsenal and get some minutes.

Cologne finished fifth in the Bundesliga last season. However, they have had a disappointing start to this season’s campaign having lost all of their first three fixtures this season.

Arsenal come into this after a positive display against Bournemouth. The Gunners haven’t had a great start to the season after losses against Stoke and Liverpool. But they did respond well in the Bournemouth game comfortably walking away with the three points.

Cologne are not in great form and I expect Arsenal to easily take the three points away from the Germans and get to a winning start in the Europa League. I go for a 2-0 victory for Arsenal.