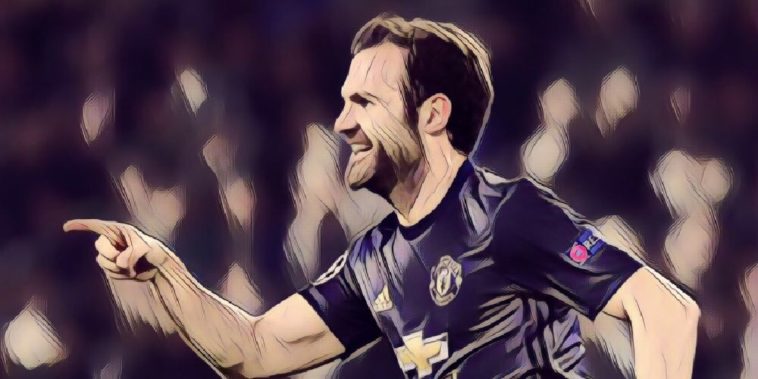 Juan Mata has described Manchester United’s win over Juventus in the Champions League as amazing after the Red Devils scored two goals in the last four minutes.

Having lost against the Italian champions at Old Trafford two weeks ago, Manchester United faced an uphill task to get anything out of the return fixture in Turin, against a side who were yet to concede a goal in the Champions League this season.

After a fairly even opening 45 minutes, Juventus took the lead through United old boy Cristiano Ronaldo, who scored a sensational volley just after the hour mark.

However, as has been the case in recent weeks, United applied the pressure late on and got their reward thanks to two goals in the last four minutes to earn a famous win.

The first of United’s goals was a superbly struck free-kick from substitute Juan Mata, before Marouane Fellaini’s goalward header was bundled into his own net by Juventus left-back Alex Sandro at the death to grab all three points, and leaving goalscorer Mata delighted.

“What a nice last five minutes. It is a very good night for us to get three points against Juventus in Italy. It is amazing,” Mata told BT Sport.

“They have fantastic players and are a top team. We come back to Manchester with three points and that is football!

“The first half was not bad. It was quite even. They had chances but in the second half it was a fantastic goal from Cristiano Ronaldo. They had a few clear chances after that to win the game but they didn’t and we came back. It is a very big step in the group.