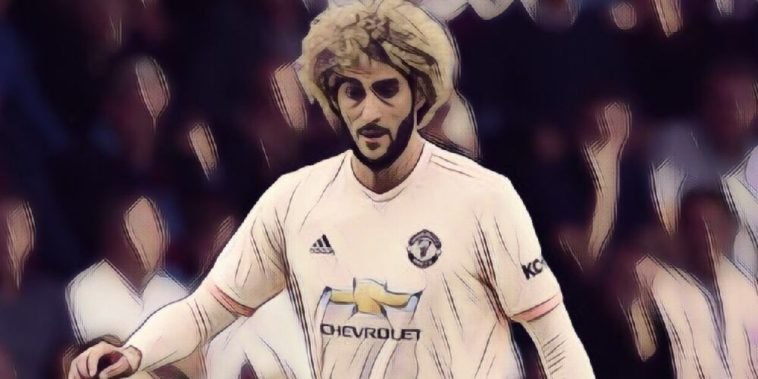 Roberto Martinez has said Marouane Fellaini should be fit for Manchester United’s crunch clash with Chelsea this weekend.

It has been a horrendous start to the season for Manchester United, losing three of their opening eight Premier League games and relying on a late comeback to beat a winless Newcastle side in their last outing.

While a lot of United players have failed to perform, one of the more consistent performers for Jose Mourinho has been Marouane Fellaini. The former Everton man has been utilised in a more deep-lying midfield role than we have been used to seeing him in the past, but was forced out of Belgium’s friendly with the Netherlands on Tuesday night.

However, with United set to face an unbeaten Chelsea side at Stamford Bridge on Saturday, and with Jose Mourinho coming under ever-increasing scrutiny, Belgium boss Martinez has said that the 30-year-old should be fit to play.

“He should be fine, it’s just he wasn’t 100 per cent,” Martinez told reporters after the 1-1 draw in Brussels.

“He’s got an important game at the weekend and this wasn’t the game to use players who weren’t 100 per cent.

“We expect he should be fine in the next couple of days.”