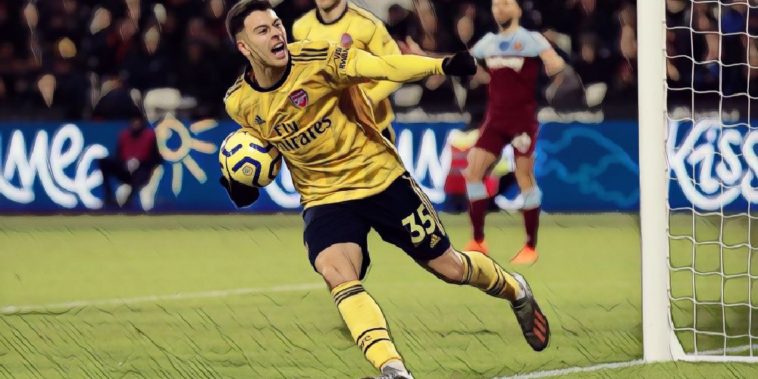 Gabriel Martinelli has recalled how training with Manchester United prepared him for the demands of the Premier League and insists he ‘couldn’t refuse’ the opportunity to join Arsenal.

The Brazilian forward was labelled as one for the future after arriving as part of Arsenal‘s significant summer spend last summer, though the teenager has made an instant impact at the club and has scored eight times in all competitions so far.

The 18-year-old was previously on the radar of Manchester United though, and was invited to train with the club earlier in his career due to a partnership between United and Martinelli’s Brazilian side Ituano.

Martinelli would ultimately move to North London as the Gunners beat off a host of competition including Barcelona for his signature, though the youngster has now recalled how his experience at United helped prepare him for life in English football.

Recalling meeting Paul Pogba at the club’s Carrington training ground, Martinelli told DAZN: “There was a project between Ituano and Manchester United, and they always took a player. And I always came for these trips. 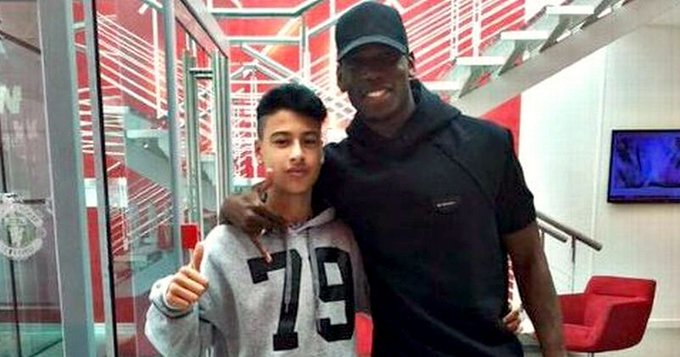 “I could neither speak English nor French, but he said ‘tudo bem’ and took the picture with me nicely, he was super humble. Those training days were super important for me to adapt to the style of play, the players. How fast the game is here.”

Arsenal technical director Edu is believed to have used his contacts in South American football to help secure the signing of Martinelli, and the striker admits a move to the Emirates was too good to turn down despite approaches from several leading clubs across Europe.

“I remember we played against Guarani, we won 2-1, and my agent called me,” Martinelli added.

“He said ‘you have to decide, so what?’. Then he said it was Arsenal. Then you think, one of the best clubs in Europe. I said yes, I couldn’t refuse.

“There were some approaches, but Arsenal came in strong, and I made the right choice to be here.”

See also – Best of the 2010’s: The top Premier League coaches of the decade