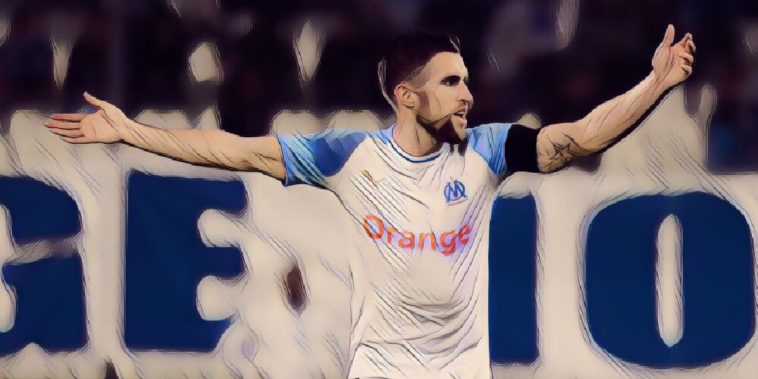 Manchester United are one of a number of Premier League clubs to have been offered the chance to sign Kevin Strootman from Marseille this summer.

No, you haven’t time-travelled back to 2013 overnight, the Kevin Strootman to Manchester United rumours are a thing once again.

The Netherlands midfielder was heavily linked with a move to United during his playing days for PSV Eindhoven, back when he was seen as a long-term solution to the Red Devils midfield problems.

A dynamic, no-nonsense midfielder who could chip in with the odd goal or two, many Manchester United fans thought that a deal to sign Strootman was the no-brainer, and having done plenty of business with PSV in the past, there would be no problem brokering a deal.

However, a move to Old Trafford never materialised, and he instead joined Roma, where he became the mainstay of their midfield in his first season in the Italian capital, before suffering a series of debilitating knee injuries that would restrict his game time to just 11 league appearances in the 2014/15 and 2015/16 seasons combined.

He did return to form and fitness the following year, before joining French side Marseille last summer in a £23 million move.

However, according to Sky Sports, the Ligue 1 side ‘need to cut costs’ and have offered Strootman’s services to a number of Premier League clubs, including United, Everton and West Ham.

No asking price is mentioned in their report, and neither is it mentioned if any of the clubs are actually interested in signing the 29-year-old, whose career hasn’t been as stellar as many may have predicted.

Listen to our latest Podcast below where we hand out our annual awards, and don’t forget to subscribe on Spotify, Soundcloud or iTunes.