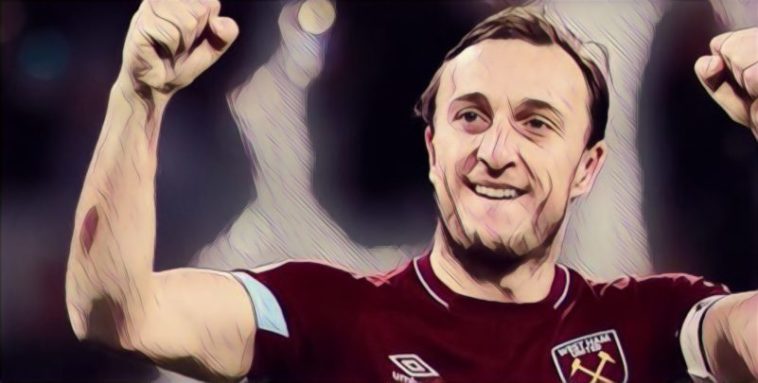 West Ham captain Mark Noble has urged his teammates to bounce back from their disappointing 2-0 defeat to Burnley by beating Brighton tonight at the London Stadium.

All in all December was a hugely positive month for the Hammers, with Manuel Pellegrini’s side winning five of their seven Premier League fixtures and Noble is hoping his side can beat the Seagulls tonight and continue moving up the table.

“We were disappointed because we had a chance to go into seventh position and going into the New Year in that position, would have been really good after getting no points from the first four games.’’ Noble told whufc.com.

“Even where we are now, we’re disappointed because we know we can play a lot better than that, but the travelling just caught up with us a little bit.

“It’s football. I’ve said in the past that we will get beat. We lost against Watford and we bounced back and showed our quality. We know we can do that again.

“You’ve got to put defeats to bed in this league because, if you dwell on it, you can get beat again. We’ve got a good bunch of lads, so we look forward to going again against Brighton on Wednesday.”