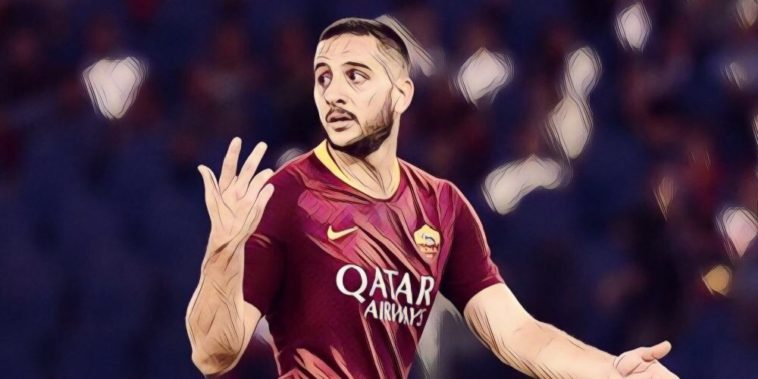 With the January window now in full swing Manchester United’s urgent need for some defensive reinforcement has again promoted rumours of some transfer activity this month.

The Old Trafford club have been heavily linked with Roma’s Greek International centre-half, Kostas Manolas, and according to The Mirror, they would not be put off by his £32 million release clause.

The towering Roma defender has been earning rave reviews over the past couple of years and has previously been linked with big moves to Liverpool and Arsenal.

His pace and strength would be a great asses to a United back line that has been very leaky and caught flat footed on several occasions this season.

The Greek international can also carry the ball out from back and link up well with midfield, again, something that would come in very handy with Ole Gunnar Solskjaer’s attacking brand of football.

It remains to be seen whether or not Manchester United will make a move, but it’s certainly a rumour that should excite United fans as they look to improve on a massive weakness in their side in 2019.