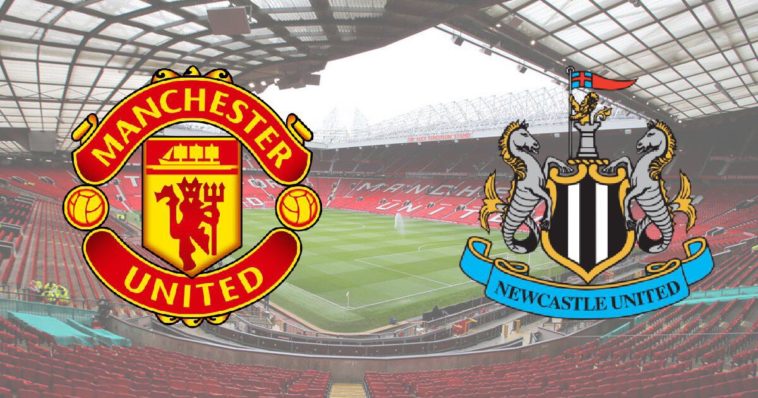 Manchester United go into this fixture after a fairly mediocre October. They went into last month level on points with Manchester City, but following defeats to Huddersfield and Chelsea, and a draw at Liverpool, now find themselves eight points adrift.

As for Newcastle they come to Old Trafford with only one win in their last six, and having being beaten 1-0 in their last two fixtures. They are without a win away from home since 10th September.

The huge headline news for this game is Manchester United could be able to include Zlatan Ibrahimovic, Paul Pogba and Marcos Rojo in their match day squad. Ibrahimovic and Rojo both damaged their knee in the same game against Anderlecht back in April, and have been out ever since, while Pogba has been out since early September.

Phil Jones however a doubt after a reoccurrence of a thigh injury on international duty.

As for the Magpies, Jamaal Lascelles and Christian Atsu are out thanks to thigh and ankle problems respectively. Mikel Merino is still out with a back injury while Paul Dummett isn’t Match fit.

Mourinho’s men have a 100% record at home this season, and I can’t see that fact changing non Saturday. However, Newcastles defence has been resilient lately with Man Utd’s attack more blunt than the opening weeks of the season.

Check out the PS Football Podcast, previewing this and all of this weekend’s Premier League football and Betting odds featuring The Football Faithful’s very own Ben Guest.