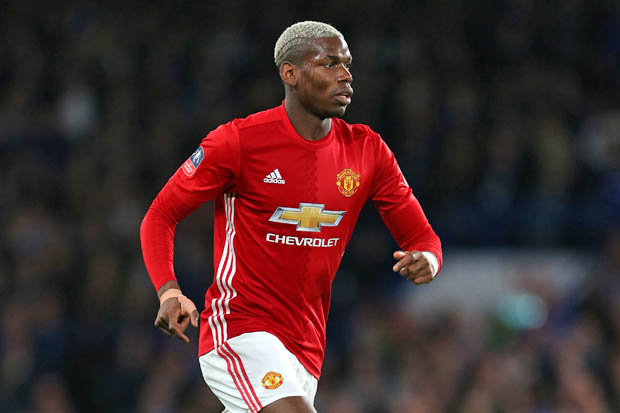 When it was announced Paul Pogba would return to Old Trafford for a world record fee, huge expectations were placed upon his young shoulders. He was destined to be the best midfielder in the world.

After impressive performances in a constantly weakening Italian league and a promising European Championships for France, the in-demand midfielder looked finally ready to fulfil his potential.

The boy deserved a big move, he looked ready. Interest from Real Madrid couldn’t sway his heart away from Manchester United, it was his spiritual home.

The manner in which Pogba announced his arrival in Manchester came across as narcissistic. With the hashtag #pogback and advert collaborations with Stormzy, it looked as though fame had gone to his head.

Ironically, Pogba tries very hard to look effortless on the pitch. His nonchalant style is very pleasing to the eye. He appears to run around the pitch in first gear. That may be acceptable when you have proved yourself like Zinedine Zidane, however the 23 year old is yet to do so in the Premier League.

In 28 Premier League appearances, Pogba has registered 4 goals and 3 assists. It’s simply not good enough for a player costing £89 million. If you’re throwing that kind of money around, why wouldn’t you splash it on a game changer?

Team success has shielded him from the limelight, distracting people from his consistently mediocre performances. Criticism of him has always been met with ‘he didn’t ask for his price tag’ or ‘he’ll come good soon, he’s still young’. I’m guilty of this too.

Pogba was completely anonymous in the FA Cup quarter-final with Chelsea. His more modest compatriot N’Golo Kanté dominated in all aspects. In a game where he could have justified his hype, Pogba was ineffective again, mounting further pressure onto him, as if his price tag wasn’t enough?

After Ander Herrera’s dismissal, Man United were unable to get out of their own half, resulting in Pogba being prevented from displaying his attacking prowess. He is 6 foot 2 and big enough to hold off most players so should be capable off defending resolutely.

Despite his favourable stature, Pogba won a disappointingly low 27% of his duels. In a game when Man United needed to dig deep, the most expensive player in the world showed no fight, desire or passion.

This article was written by our Guest Writer, Matthew Blake. You can follow him on twitter @BlakeyMWT.