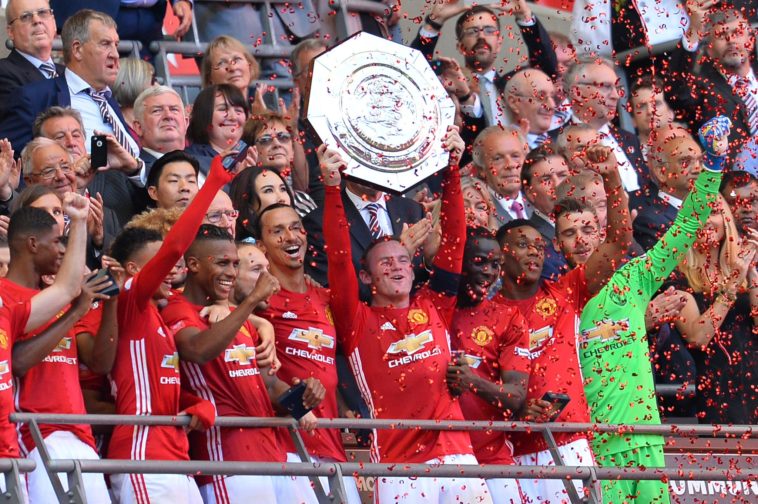 The winners look back on it as a cup final, the losers, their final pre-season friendly. Whatever the viewpoint, the winners this year are Manchester United.

Billed as the curtain raiser to the Premier League season, last seasons League Champions faced the winners of the FA Cup, and for the third year running, it was the FA Cup winners that will be taking home the Community Shield.

It was in fact Manchester United’s FA Cup hero Jese Lingard that got the the first goal. A dazzling run that carved open Leicester City before he calmly slotted past Kasper Schmeichel.

The League champions were back level after the break when a lazy back pass from Marouane Fellaini played in Jamie Vardy, who rounded de Gea to level the scores.

But big occasions call for big players, and there don’t come much bigger than Zlatan Ibrahimovic, who did what not many others could do and beat Wes Morgan in the air to head past Schmeichel in the Leicester goal.

That goal got Jose Mourinho’s Manchester United’s tenure off to a winning start, but attention will turn fully now onto their opening Premier League game which takes place next Sunday, with an away fixture at Bournmouth.

For Leicester, they start the defence to their crown with an away fixture against newly promoted Hull City.