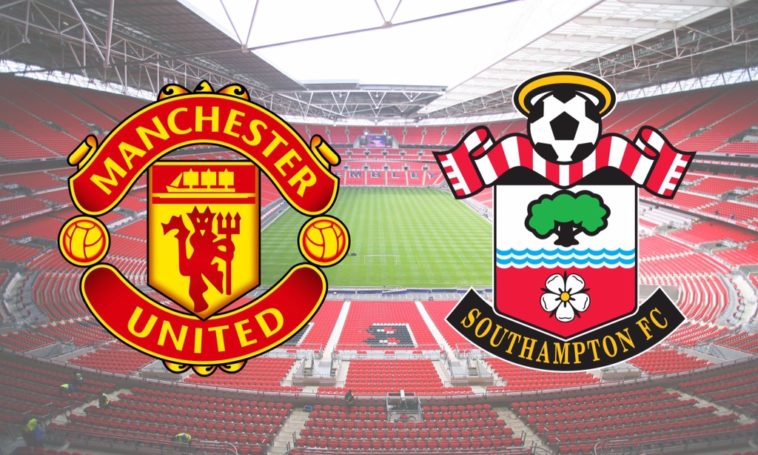 United go into the final with five successive wins in the bag, which has seen them close the gap on the Premier League top four and also progress in the FA Cup and Europa League with wins over Blackburn Rovers and Saint Etienne. A team high in confidence will face a very good Southampton team, who last played two weeks ago, and defeated Sunderland 4-0 in emphatic fashion. Manolo Gabbiadini marked his debut with two goals and looks certain to start up top for the Saints.

Henrikh Mkhitaryan and Michael Carrick both limped off on Wednesday, but it is the former who is unavailable for Sunday as he picked up a hamstring injury. Carrick was declared fit by Jose Mourinho, who also stated that Wayne Rooney will be involved in some way on Sunday. With regards to Southampton, Martin Caceres could make the squad according to Claude Puel, but the Uruguay international has not played a competitive game in over a year. Another player doubtful is Sofiane Boufal, who may also be in contention for a return to the match-day squad.

The last time the two met, Ibrahimovic grabbed a brace in the second game of this season. Last season saw both teams pick up away wins, and Southampton don’t have too bad a record against the Manchester giants.

Jose Mourinho won his first cup at Wembley with Chelsea, and there is a feeling this could be the catalyst in igniting his Manchester United career. But a solid, dangerous team in Southampton stand in his way of lifting his first trophy for the team from Manchester.

Both teams have crucial players missing (Mkhitaryan and Van Dijk), but both are pretty much at full strength and it will be a close game, as most finals are. With United being the favourites, I am going to go for a 2-1 United win with Ibrahimovic scoring the winner.