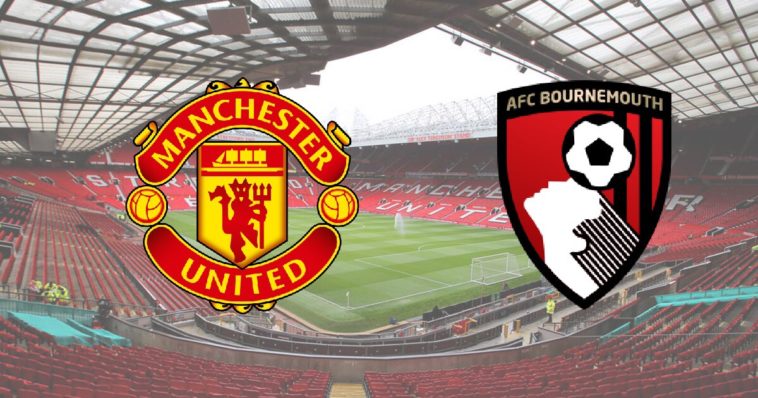 Manchester United go into Saturday’s Premier League fixture with another trophy to add to their prestigious cabinet after beating Southampton 3-2 in the EFL Cup Final last weekend. Jose Mourinho and Michael Carrick have both stated United must move on quickly after winning the cup, and the team that stands in their way of doing so is Bournemouth, who have not won in eight matches across all competitions.

Phil Jones returns to the fold after declaring himself fit this week following a few injuries he picked up of recent times. Henrikh Mkhitaryan hurt his hamstring in France last week and therefore missed the cup final, but the Armenian was pictured training at the Aon Training Complex on Friday morning, suggesting he may play some part in Saturday’s game. Other than that, it seems that Mourinho has a fully-fit squad to choose from, and has confirmed that Luke Shaw will play some part.

The Cherries will be without their skipper Simon Francis after he picked up an injury in their recent game versus Manchester City. However, Jordon Ibe is available for Bournemouth after recovering from a knee problem.

Where are the teams in the league?

A win for United means they will temporarily move out of 6th until Liverpool face Arsenal this weekend. A point behind the team from Liverpool means that a win for United and anything else other than a win for Liverpool means that United will spend a whole game week out of 6th. For the Cherries, they are currently 14th in the league having not won since 31st December 2016. A loss for them and other teams around them could mean they get closer to the bottom three, as they are currently four points above the relegation zone.

The last time United met Bournemouth was the opening fixture of the season, as United ran out 3-1 winners thanks to goals from Juan Mata, Wayne Rooney and Zlatan Ibrahimovic.

All United fans will be hoping that this is the weekend that their team finally move out of the 6th position, but the only thing that really matters is United picking up three points. Liverpool and Arsenal face each other, meaning one team currently above United will be guaranteed to drop points. A team flying in confidence after winning their 41st major trophy, against a team who have not won in eight games, but that may just make the visitors more dangerous as they seemingly have nothing to lose. After winning the cup last week and due to form, I’m going for a 2-0 United win.