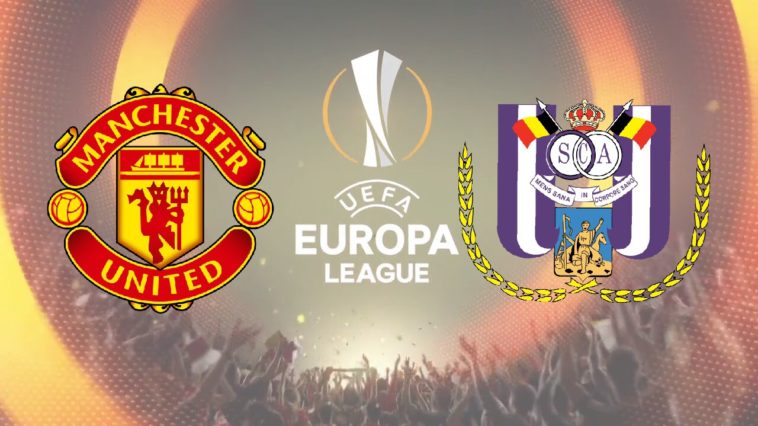 Manchester United face Anderlecht in their quarter-final second-leg of the Europa League, just one week after drawing 1-1 in Belgium.

What happened in the last game?

United take a slender advantage into the second leg after grabbing a crucial away goal in Brussels. Henrikh Mkhitaryan put United ahead, who were in cruise control for the majority of the match.

However, failure to put away chances resulted in inevitable pressure from the Belgian side, as Leander Dendoncker scored with the home side’s only shot on target, albeit a header.

Zlatan Ibrahimovic is expected to return to the starting XI after being rested versus Chelsea due to feeling tired. Marcus Rashford was the star man on Sunday and is expected to keep his place, most likely on the left-side of the attack.

Mkhitaryan played no part on Sunday and is also expected to return. Sergio Romero, like other Europa League games, will most likely start in goal in place of David de Gea. Jose Mourinho confirmed that Wayne Rooney will return to the substitutes bench after small injuries of late.

The boss also had words on the injured Phil Jones, Chris Smalling and Juan Mata, stating that they are all still out and not expected to return until mid-May or later.

For Anderlecht, Andy Najar is still recovering from an injury, whilst Lukasz Teodorczyk is fully fit after being injured. Other than that, they have a fully-fit side available.

Form Since the Game

Both sides won important games since their meeting last Thursday. United put in their performance of the season after comfortably beating the league-leaders Chelsea on Sunday afternoon. Rashford put United ahead early on, then Ander Herrera scored in his man-of-the-match display.

Anderlecht took on more step to becoming champions of the Belgian league after beating KV Oostende 1-0 on Sunday, after captain Sofiane Hanni scored the winner.

After an impressing display on the weekend, and a game they should have won in the first-leg, United should have too much ammunition at Old Trafford for the Belgian side.

Anything can happen in cup competition, but United should have put the game away in the first-leg, if it wasn’t for the usual problem of poor finishing that has cost them throughout the season.