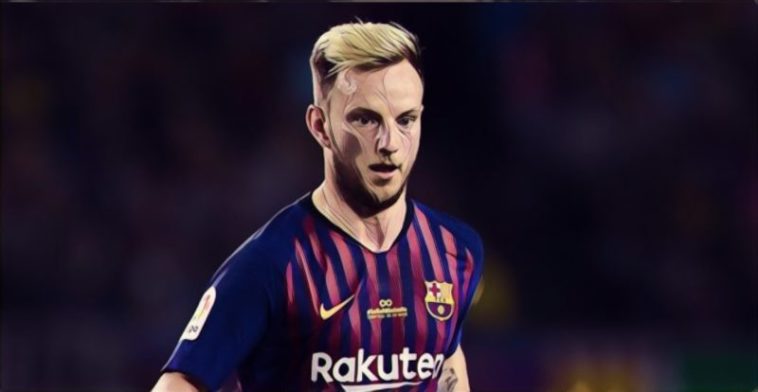 Manchester United are being linked with a move for Barcelona star Ivan Rakitic.

Ole Gunnar Solskjaer is set for a summer overhaul of his squad at Old Trafford, with reports linking the Manchester United boss with a move for the Croatian international.

Solskjaer is keen to add to his midfield options, after Ander Herrera decided to leave the club at the expiry of his contract whilst there are also doubts over the long-term future of Paul Pogba.

According to the Daily Record‘s Duncan Castles, Barcelona midfielder Rakitic has emerged as a key target for the Red Devils, with Barcelona prepared to sell the 31-year-old as they look to finance their summer spending.

The former Schalke player has been central to Barcelona’s success since joining from Sevilla in 2014, winning four La Liga titles in five seasons at the Nou Camp.

The Spanish champions have already agreed a deal to sign Ajax’s talented young midfielder Frenkie De Jong, with Rakitic one of the senior players who could be moved on to make room for the talented Dutchman.

Rakitic would add both experience and quality to Solskjaer’s midfield options, as he restructures his squad following a disappointing campaign, and the report claims that United are willing to spend £30 million to lure him to Old Trafford.

However, it is claimed that Barcelona are likely to demand a fee in the region of €55m (£48m) for a player who has been capped over 100 times for his country, although whether United are willing to spend that amount on a player who is on the wrong side of 30 is yet to be seen.

READ: Kroos contract to have ‘consequences’ for Real Madrid’s hopes of landing Pogba

See also: Man United set to offer Pogba captaincy in attempt to convince him to stay