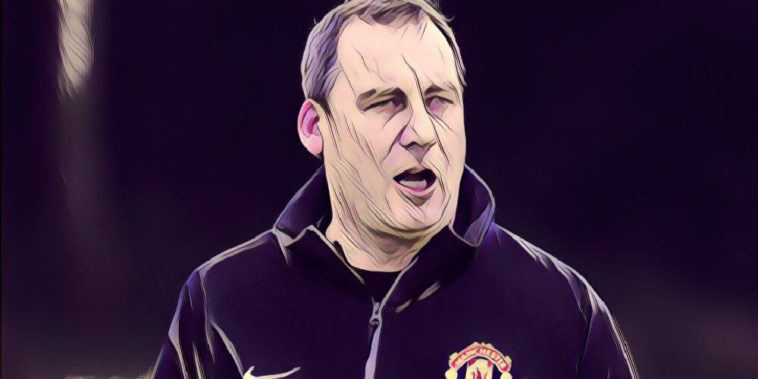 Rene Meulensteen has suggested that Manchester United could be just two players away from challenging for the Premier League title.

It’s a pretty bold claim considering that Manchester United have finished outside of the top four in three of the five season’s since Sir Alex Ferguson left the club, and they currently sit in sixth.

However, the Red Devils are in resurgent form since Ole Gunnar Solskjaer arrived at Old Trafford and have closed the gap to the top four to just two points, playing some exciting attacking football along the way.

Having worked with Solskjaer during the Norwegian’s early coaching career, former Manchester United assistant manager Rene Meulensteen was asked how far away the club are from reclaiming the Premier League title, and he suggested that they could just need two defensive reinforcements:

“If you look at the firepower and the pace United have up front along with the variety of abilities they can scare any defence in the Premier League and across Europe,” Meulensteen told 888sport.com.

“In midfield they are strong. You have Pogba to the fore and getting better. Matic is very strong with a lot of experience.

“You could maybe do with another creative player there, a passer that can unlock defences from deep.

“It’s in defence that you maybe need to look at. Valencia is getting on and Ashley Young is a bit older now but still doing a great job.

“Then there is a need for a really good centre-back who can lead from the back and stabilise everything.”