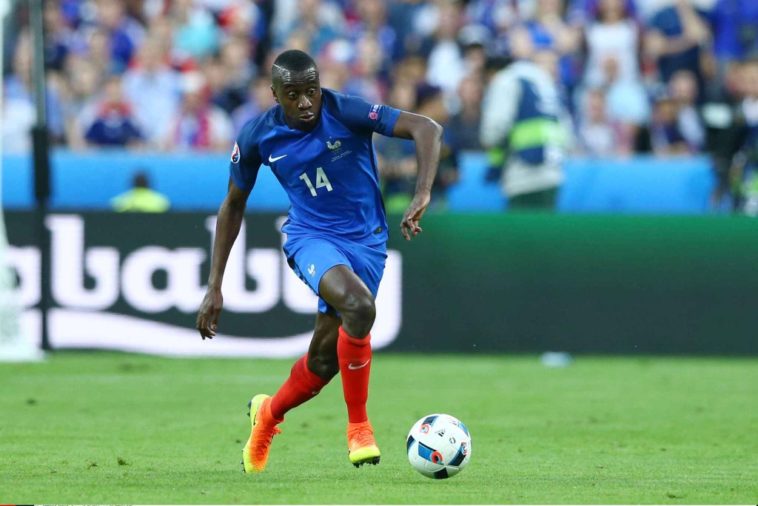 Long-term Manchester United target Blaise Matuidi has refused to rule out a summer move away from Paris Saint-Germain.

The French midfielder was linked with a move to Manchester United last season during the Paul Pogba saga but it will never materialised. However, with Mourinho still trying to get the best out of the £89 million man, a move for Matuidi has once again been mooted.

The 30-year-old has just one year left on his current deal at the Parc Des Princes’ and has admitted does not know if you will be still at the club next season.

Speaking after PSG’s 1-0 victory over Angers in the French cup final on Saturday Matuidi said:

“I don’t know yet. I am feeling good in Paris. It’s hard as you don’t know the real position of the club.
“PSG made a proposition to me. They are open to everything when it comes to me. There is no decision taken so far.

“Honestly, I don’t want to lie, I don’t know yet. I am feeling good in Paris.

“Even if in the future I should leave, Paris stays the club of my heart. And it would always be like that.”

Matuidi and Pogba were the first choice midfielders in France’s run to the Euro 2016 final where they were eventually beaten by Portugal, and the pair could rekindle their partnership this summer at Old Trafford.

With just twelve months left on his current deal, Matuidi could be available for around £30million.

Would Matuidi be an ideal midfield partner for Paul Pogba? Should Man Utd move for the 30-year-old? If not, who should they target? Leave us your thoughts.