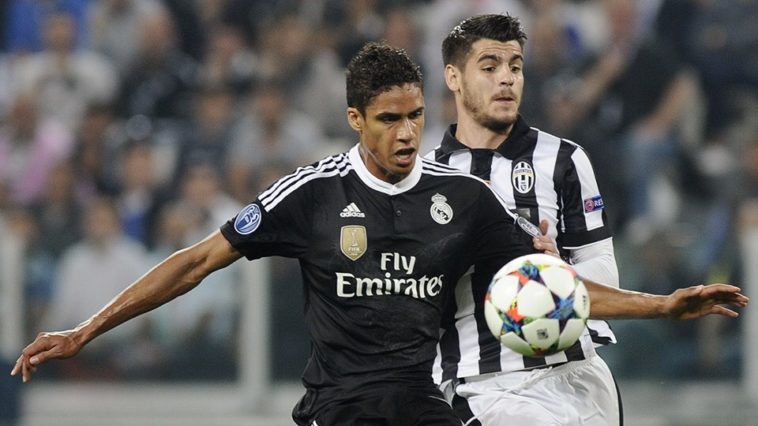 Manchester United have been linked with making a double swoop on Real Madrid as they look to sign two of the European Champions’ players.

According to El Confidencial, who have run a piece on the potential departures from the Bernabeu this summer, Manchester United will target Alvaro Morata and Raphael Varane.

Real Madrid triggered the £23million buyback clause in Morata’s Juventus contract last week, but could be willing to selL the Spaniard for a huge profit, despite his excellent performances at Euro 2016 for Spain where he scored three goals before the reigning Champions were knocked out by Italy on Monday.

Manchester United are one of just a number of clubs interested in signing the 23-year old, with Chelsea also interest in securing his services.

United are also interested in signing French centre-back Raphael Varane, with the article claiming that a move to England could be best for all parties. Jose Mourinho is known to be a huge admirer of Varane and may well make a move, despite splashing out £30million of Eric Bailly from Villarreal.