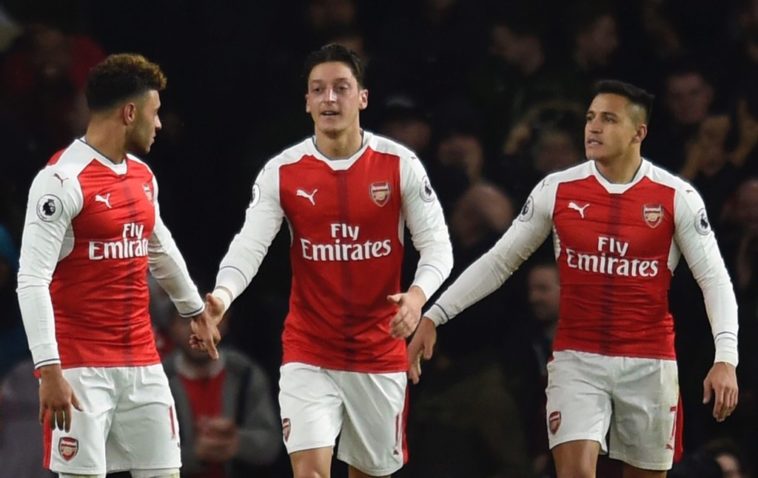 This move could be assisted by Arsenal’s long-standing interest in United defender Chris Smalling, and Mourinho maybe about to use that interest as a way to do business over ‘The Ox’.

This isn’t as ludicrous as it sounds. Jose Mourinho has already apparently wrapped up his first summer signing already.

Reports last week suggested that United have already agreed a deal to bring Benfica defender Victor Lindelof to Old Trafford. They were interested in the Swedish centre-back in January but couldn’t quite get a deal finalised.

A move for Oxlade-Chamberlain also makes sense. Mourinho wants to strengthen his midfield department which was left weakened in January due to the sales of Memphis Depay and Morgan Schneiderlin. Misfiring Memphis headed to Lyon, whilst Schneiderlin headed West down the M62 to Everton.

Oxlade-Chamberlain can play on both the right-wing or in centre midfield. He has scored just three Premier League goals in two seasons however the Portuguese believes he can get more out of the 23-year old.

Would this be good business for Manchester United? Should Chris Smalling be allowed to leave? Leave a comment below