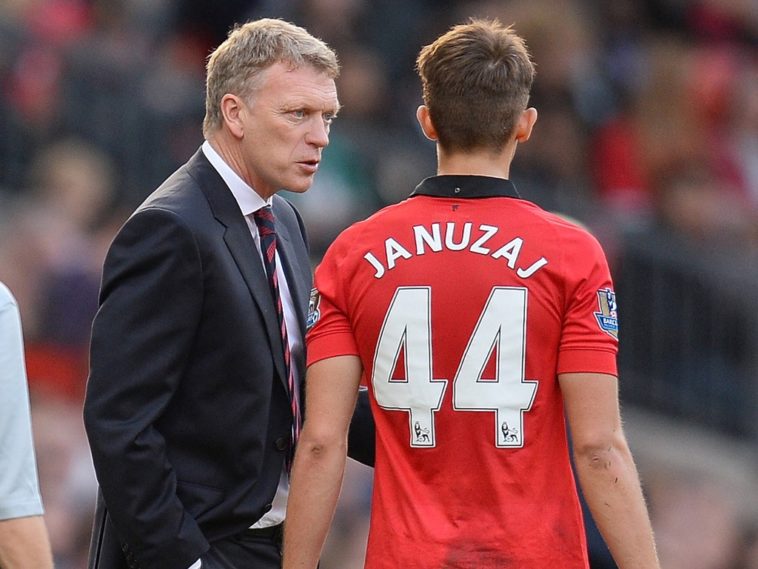 David Moyes was announced as the new manager of Sunderland on Saturday, and the Scot has wasted no time in looking to re-shape his new squad.

Yesterday we brought you news of his interest in Manchester United youngster Will Keane, and today reports suggest that David Moyes wants to take Adnan Januzaj to the Stadium of Light.

Januzaj was one of the only positive stories from David Moyes’ nine month spell at Old Trafford, lighting up the Premier League with a string of dazzling performances, where interestingly he first made his name by scoring a brace against Sunderland.

The winger’s career has since plummeted under Louis van Gaal who sent him out on loan to Borussia Dortmund last season, only for the germans to cut the move short with concerns over the Belgians attitude.

New United boss Jose Mourinho is currently casting his eye over Januzaj on their pre-season tour, this after stripping him of Manchester United’s famous number 11 shirt, which has been handed to Anthony Martial.

Moyes plans on taking the youngster on loan