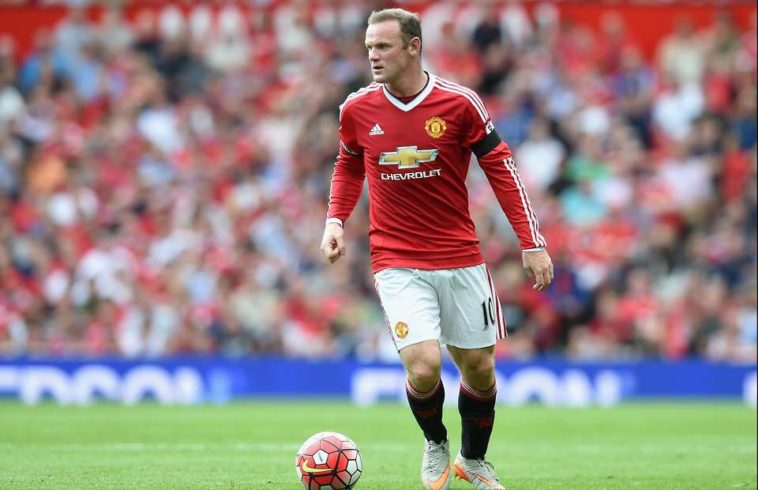 Manchester United striker Wayne Rooney will be offered moves to the MLS where clubs are ready to throw big bucks as the England captain.

That is a thought shared by Portland Timbers owner Merritt Poulson, who recently discussed the posibility of Rooney heading stateside when he eventual departs Old Tafford.

I would argue he still has some good soccer ahead of him.

I think he would be a great signing for MLS – 100 per cent MSL would be attractive for him.
Keeping in mind that is a very talented footballer, who has quality soccer ahead of him, you are not talking about a 34 or 35 year old.

I get excited about the impact he would have in the MLS more than a guy who is coming in later in his career.
The MLS is offering significant money. There were conversations with some guys who are as big a name as Rooney recently.
Orlando City had some high profile discussions with some players — guys in his age range. There are some big-dollar numbers that have been put out.
China is a factor, but also players need to determine where they want to play and what is going to be best for their legacy and lifestyle – where they want to live.

I think America compares really favourably — I wouldn’t want to play soccer in Beijing right now. I am not saying that because I don’t like China but the air quality issue is something they have to deal with in a sport which requires fitness.
Players need to make their own choices but I think about other leagues being competitors for talent more than I do the Chinese league, where certainly there is a lot of money being splashed around.

Despite making 523 appearances for United, scoring 246 goals in the process, Rooney is currently facing a fight to stay in the starting XI at Old Trafford following increased competition in the squad.

The arrival of Herikh Mkhitaryan, combined with the good form shown by Juan Mata and Jesse Lingard have put Rooneys performances under scrutiny, with a number of fans wanting the 30-year old to be dropped.

However, so far, that doesn’t look like happening any time soon as Jose Mourinho continues his faith in the man who last year became Englands all time leading goalscorer, and is on the brink of taking the same record at United.

However, if he does start to fall out of favour and decide to leave, then he will know there will be one more big pay day in USA where the likes of Steven Gerrard, Frank Lampard, David Villa and Andrea Pirlo currently ply their trade.