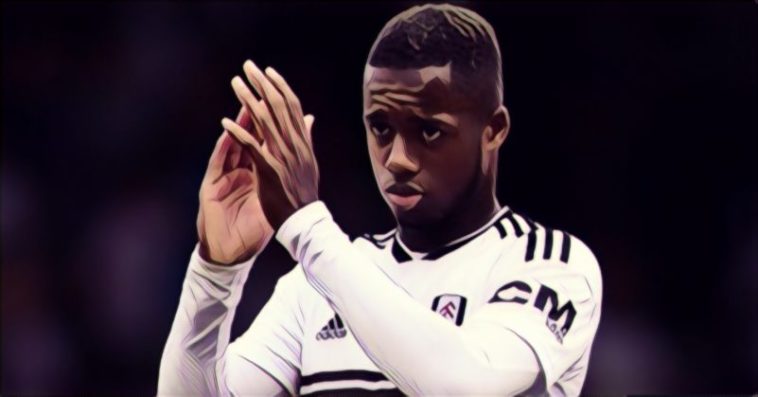 Ryan Sessegnon has told Fulham he will not sign a new contract at Craven Cottage and wants to leave the club this summer.

The 19-year-old winger has just a year remaining on his current deal at the club, with the England U21 international subject of interest from both Manchester United and Tottenham.

According to the Guardian, Sessegnon’s preference is a move to Champions League finalists Spurs rather than United or French champions Paris Saint-Germain.

It is believed Mauricio Pochettino’s track record in developing young English talent has led the winger to set his heart on a move to North London, whilst the opportunity to remain in the capital is also said to have appeal.

Fulham are likely to demand a significant fee for their prized asset, however, the fear they could lose the teenager for a nominal fee next summer is likely to force their hand into a sale.

Sessegnon is currently with the England U21 side preparing for this summer’s European Championships, having made 35 Premier League appearances as Fulham were relegated last season.