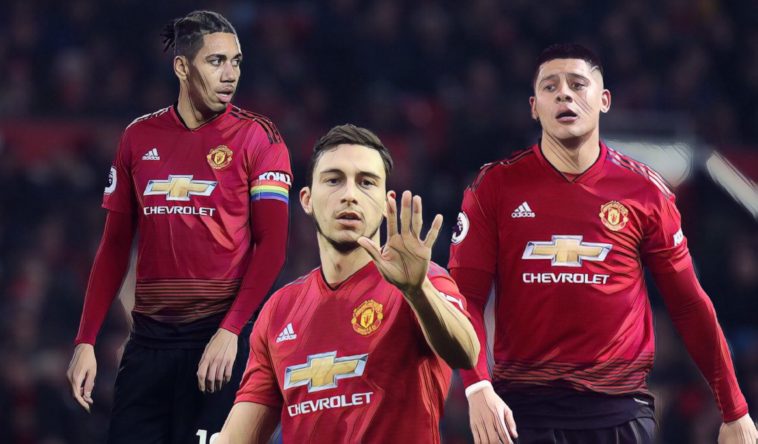 The Premier League transfer window may be closed, but it seems as though Ole Gunnar Solskjaer’s Manchester United overhaul could finally be underway, maybe.

Speaking after last season’s humbling 4-0 defeat to Everton, the Manchester United boss seemed to suggest that a number of his players would be moved on from the club this summer as he bids to build a ‘successful team’.

“We can’t change the whole squad but it’s one step at a time,” the Norwegian told the media back in April. “I’m going to be successful here and there are players there that won’t be part of that successful team, but there are many of them that do have it.”

However, when the Premier League transfer window closed on August 8th, very few of those players had been moved on. Antonio Valencia and Ander Herrera left the club for free at the end of their contracts, while Romelu Lukaku was the only first-team player to be sold, joining Inter Milan for £73 million.

But, if media reports are to be believed, the first part of that overhaul could finally be getting underway.

In a short, 47 word statement released on Thursday evening, United confirmed that Alexis Sanchez would be joining Lukaku in Milan on a season-long loan deal – a move which shifts some of the Chilean’s gargantuan wages off the books for the time being, wages which are said to have caused a great deal of consternation among the United ranks.

Sanchez and Lukaku might not be the only players swapping Old Trafford for Serie A though, with reports on Thursday also suggesting that Chris Smalling could be set for a surprise loan move to Roma, although some United fans would prefer it to be Smalling’s long-term partner in crime, Phil Jones.

The BBC are also reporting that forgotten man Matteo Darmian could also be set for a return to his homeland, with United receiving a bid from an ‘unnamed club’ for the 29-year-old, who has made just 14 Premier League appearances since the start of the 2017/18 campaign. Reports in Italy claim that Parma could be the interested party.

Meanwhile, fellow defender Marcos Rojo could also be shown the exit door before the September 2nd deadline, with United failing to negotiate a permanent move to Everton before the English deadline earlier this month, with some reports AC Milan and Monaco are interested in the Argentina international.