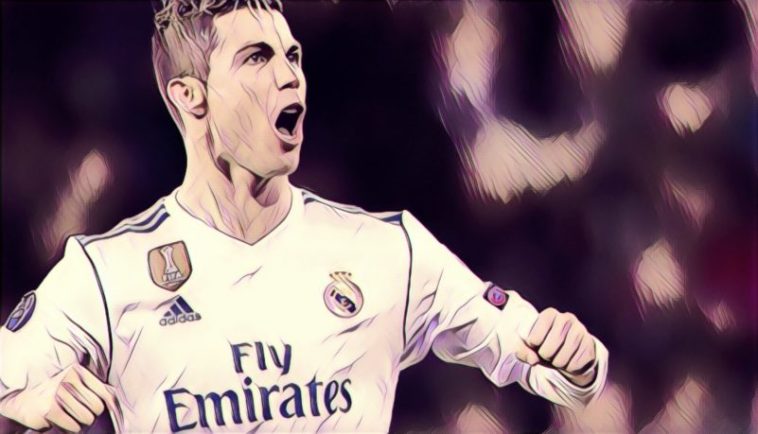 Manchester United sold the Portuguese superstar to Los Blancos back in 2009 for a world record fee of £80 million, after he had helped the Red Devils to the Champions League title just 12 months previous.

Since then, he has gone on to become Real Madrid’s all time record goalscorer with an incredible 451 goals, adding a further four Ballon d’Or’s to his tally as well as helping the Spanish side to an impressive four Champions League crowns in the last five years.

Despite his dominance, and claims that he could be the greatest player of all time, he has this week been linked with an £88m move to Serie A Champions Juventus.

A deal for the 33-year-old to move to Italy is thought to be close, although there have been suggestions that his former side were considering hijacking the deal at the 11th hour, suggestions which have been rubbished by Spanish football expert, Guillem Balague:

“The representatives from Cristiano Ronaldo and Real Madrid spoke about the situation,” Balague said.

“They reached a position where he got an offer from – I almost said Manchester United then – but they are not interested at all, they haven’t been involved.

“He will get £30m a year from Juventus and they are willing to pay £100m and no more than that.

“Real Madrid haven’t received that offer yet, but Jorge Mendes has promised it will arrive soon.”