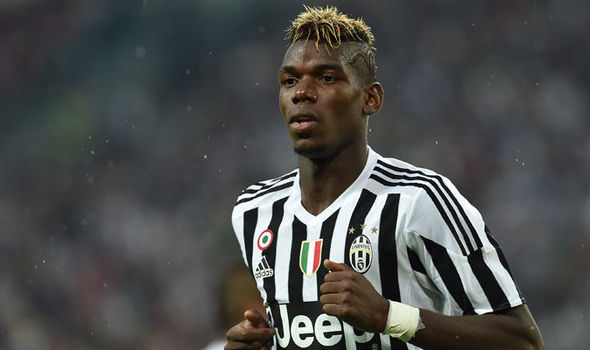 Manchester United have moved into pole position in the race to sign Paul Pogba after Manchester City pull out.

Pogba has been linked with a move to some of Europe’s biggest clubs, including City, United, Chelsea, Barcelona and Real Madrid, but a number of factors mean that United are now in leading the pack in their hopes to recapture one of their academy’s most successful graduates.

Pogba left Manchester United back in 2012 after growing disappointed with a lack of first team opportunities under Sir Alex Ferguson, moving to Juventus on a free transfer where he immediately joined the first team squad and quickly established himself as one of the best midfielders in the world.

Pogba has strongly been linked with a move to Barcelona, but financial restrictions at the Nou Camp mean that the Catalans will need to sell one of their star players before making a big money move for the Frenchman.

Pogba has also expressed his desire to work under Pep Guardiola’s leadership, but Manchester City’s move for Ilkay Gundogan has seen them pull out of the race to sign the midfielder.

Chelsea and Real Madrid also remain interested in signing the 23-year old, but Manchester United manager Jose Mourinho is super keen on bringing Pogba back to Old Trafford, after the Portuguese boss failed in a bid to sign the midfielder at Chelsea last season.

United have not yet made a move for the Pogba, but should they change their interest into an official bid, then they would be at the front of the queue for his signature.

Pogba is currently training ahead of France’s opening Euro 2016 game on Friday.